The trailer of the Arjun Reddy remake ‘Kabir Singh’ is out and it definitely has us pumped for the movie. While the chemistry of Shahid Kapoor and Kiara Advani is being commended, versatile actor Arjan Bajwa is playing a pivotal role in the movie. 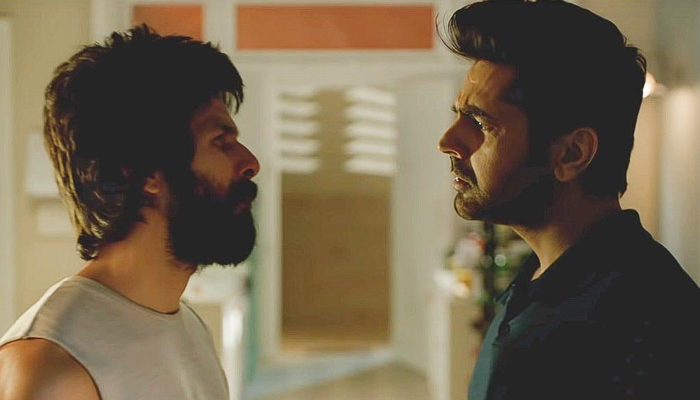 The multi talented actor is portraying the character of Shahid Kapoor’s elder brother in Kabir Singh. Shahid and Arjan are coming together for a movie for the first time and the onscreen bond of the brothers is depicted wonderfully.

It is evident from the trailer that Arjan’s character is a role model to Kabir. He is seen looking out for Kabir, being there throughout his journey. The strong relationship between the brothers really shines through the angsty trailer.

He then appeared in Ajay Devgn’s comedy film Son of Sardaar, where he was paired with Sonakshi Sinha. He also acted in Crook (2010) with Emraan Hashmi and Bobby Jasoos (2014) with Vidya Balan. He has appeared in the film Rustom starring Akshay Kumar, Ileana D’Cruz and Esha Gupta which was released in August 2016.

Kabir Singh, an alcoholic surgeon with anger management issues, goes on a self-destructive path after his ex-lover marries someone else. This is produced by Bhushan Kumar, Murad Khetani, Kishan Kumar and Ashwini Varde. The movie is expected to hit the theaters on 21st June 2019.