John Abraham, Mouni Roy and Jackie Shroff’s much awaited espionage action thriller drama Romeo Akbar Walter (RAW) has been released at box office this Friday on 2200 screens across the country. Unfortunately despite good promotion strategy and star power, the movie opened on a lower note than expected. 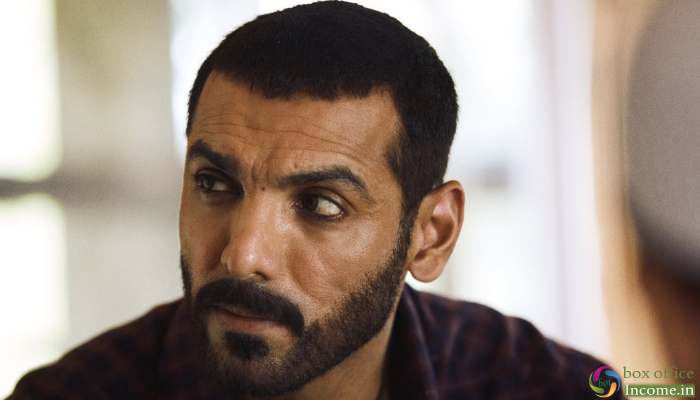 Robbie Grewal’s directorial started it’s opening day with 10-15% of occupancy nationwide. Also it has not received favorable reviews from critics as well as viewers, because of which the movie recorded limited growth over evening & night shows.

After the average advance booking, RAW started the opening day with 15% of occupancy across the country and witnessed decent rise from the evening shows. As per the report, the movie has done the decent business of 6 crores on domestic box office. Two weeks back released Akshay Kumar’s Kesari still has enough hold over the audience.

The first-weekend total of RAW will now largely be decided by its performance on Satuday and Sunday. The report in question, however, says that action thriller films are not known for growing over the weekend.