After an average opening week, Hindi espionage action thriller Romeo Akbar Walter {RAW} showed uptrend over the second weekend but still remained on the lower side. It is not facing any competition from the fellow & new offerings, and 3 weeks back released Kesari is not ready to give any room to others yet. 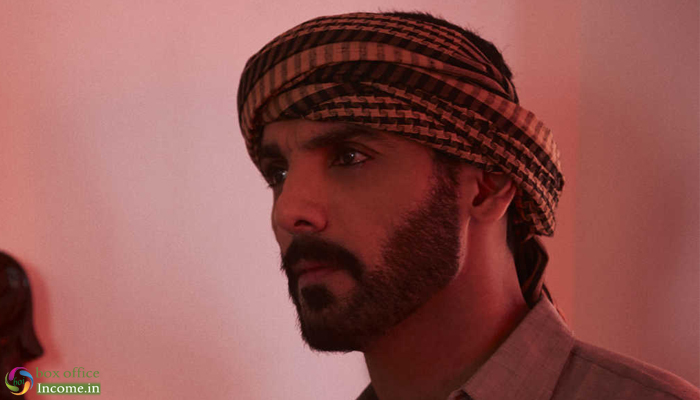 Directed by Robbie Grewal, Kesari has got mixed reviews from the critics as well as the audience. But due to good star power, it witnessed a considerable response in the first week and did the business of 33.04 crores, that included 22.70 crores on the weekend and 10.34 crores on weekdays.

Now John Abraham, Mouni Roy, Jackie Shroff and Sikander Kher starrer is running in the second week and passed the weekend on a low note. On 2nd Friday, it collected the amount of 1.25 crores at the domestic box office.

Then on 2nd Saturday, Romeo Akbar Walter {RAW} took a decent jump of 80% and minted the amount of 2.25 crores. On the next i.e. 2nd Sunday, with a further growth, the film has garnered the business of 3.35 crores and raised its 10 days total collection to 39.89 crores at the domestic box office.

Viacom18 Motion Pictures & Kyta Productions’ presentation has only two days left to gather little more, as, from Thursday Dharma Production’ much-awaited biggie Kalank is all set to take the command over the box office.