Several Kannada superstars have started working post the lockdown. Yash is the latest actor to resume work. The actor has started working on KGF Chapter 2, his upcoming film for which he was shooting in the pre-lockdown days. 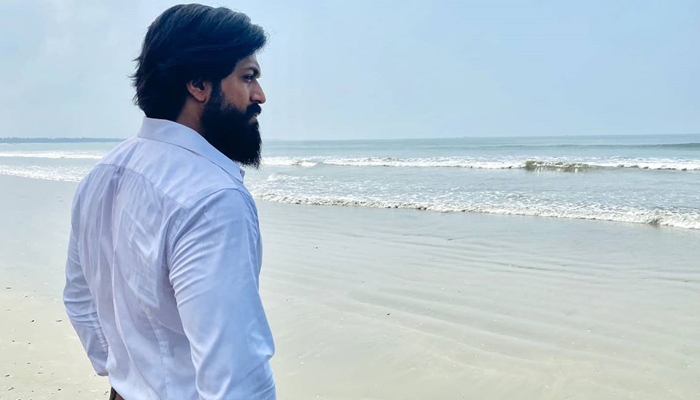 The actor shared a message on his Twitter page. He wrote, ‘Waves can’t be stopped but you can learn to sail.. After a long break. Rocky sets sail from today’.” Fans have got excited about the KGF 2 shoot and are expecting the makers to release a picture of Yash from the shooting spot.

Kannada film ‘KGF’ was released in December 2018, and the high budgeted film was well received by the masses. The film was dubbed into several other languages as well, and it received good response in all centers. ‘KGF 2’ is on the cards.

All of the main scenes of ‘KGF 2’ were filmed and completed. Now, director Prashanth Neel will be filming the portions that were remaining with Yash. The makers expect the wrap of the film by the end of October.

Earlier, scenes involving Prakashraj were shot in Bangalore in August, and the pictures from the shooting spot went viral. But a puzzle among the fans is whether the team has found a replacement for Sanjay Dutt, who was affected by lung cancer, or whether they already shot his portions.