The Handsome hunk of Bollywood Pulkit Samrat is all set to star in Bejoy Nambiar’s next venture which is a revenge drama, titled ‘Taish’. The film is co-produced by Nishant Pitti & Bejoy Nambiar himself. 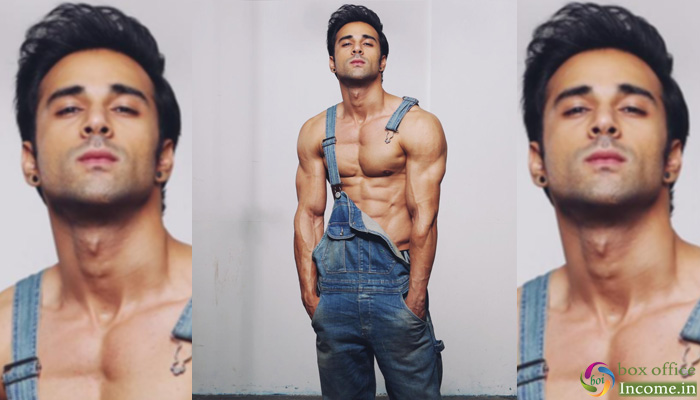 Pulkit Samrat has some very interesting line up of films ahead too, not to forget his next upcoming movie ‘Pagalpanti’. He is being appreciated a lot on the sets for his performance in ‘Pagalpanti’ and now in ‘Taish’ he has a very intense role.

The actor is working really hard & is all ready to impress his fans with this one. He has already made a strong impact on big screen with Sanam Re, Fukrey, 3 Storeys, Dolly Ki Doli & many more. So, keeping in mind his past selection of light hearted comedy & family dramas, stepping into such intense genre could prove to be a unique venture for him.

According to the sources, Pulkit was recently snapped at the airport headed to London where the film is suppose to be shot completely. Director Bejoy Nambiar who is known to be one of most talented film director, has been working on the script for a long time now.

He has previously directed exemplary films like Wazir, Shaitan, David, that garnered immense appreciation from the critics & audiences. We can’t wait enough to watch this actor-director duo make it huge on the silver screens