Indian film producer Tutu Sharma who has produced over 25 films for the Bollywood industry. He is now all set to produce a movie based on a book written on one of the most iconic Bollywood legendary actors, Madhubala! The film will showcase Madhubala’s rollercoaster life journey which earned her widespread acclaim through her role as Anarkali. 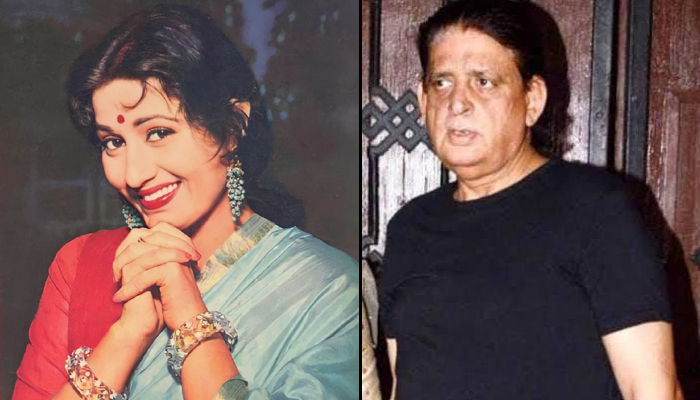 Madhubala’s illustrious life was noteworthy and a film on the same was the call of the day. Incidentally her iconic role as Anarkali in Mughal E Azam was described by critics as one of the finest performance in Indian cinematic history!

That’s not all, the legendary actress was also touted as the most beautiful actress of her time and she had acted in 60+ films successfully. Her name is synonymous with Bollywood cinema and beauty and actresses till date follow her method of acting and go over her performances so as to learn and grow!

Tutu Sharma has taken up the challenge and honour of creating a film on her life and this has us all cinema lovers and fans keen to know more, after all, who wouldn’t want an insight into one of India’s most popular and celebrated actresses of all time?

Speaking about the plan for the film, Sharma said: Right now it’s to early to give more information. I’m honored to present this legendary life story of one of my all time favorite performers. I am looking forward to making this the magnum opus it deserves.