Prabhas, in February 2020, announced that he will star in a film directed by Nag Ashwin of Mahanati fame. In a surprise announcement, the makers revealed that Deepika Padukone will be making her Telugu debut with this film. 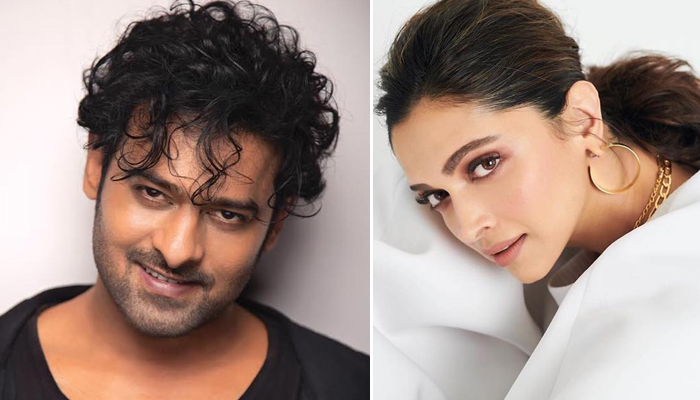 Tentatively titled Prabhas 21 – Project K, the film is touted to be a sci-fi flick. The production house released a video with the words, “Throughout the years, we have had the privilege to work with some extraordinary women. Now, with pride, we welcome Deepika Padukone on to our 50 year journey. Bringing together India’s biggest Superstars.”

In a statement, director Nag Ashwin said, “I’m very excited to see Deepika play this character. It is something no mainstream lead has done before and will be quite a surprise for everyone. The pairing of Deepika and Prabhas will be one of the main highlights of the film and the story between them, I believe something audiences will carry in their hearts for years to come.”

Earlier, the makers announced that the film will be a pan-Indian venture which will release in multiple languages across the globe. The rest of the cast and crew will be announced in the coming months. Nag Ashwin rose to fame with Mahanati, which won three National Awards. He is upbeat about his upcoming film with Prabhas and Deepika Padukone.

In February, Nag Ashwin called his film a ‘pan-world’ film. He further added that the shooting of this untitled film will begin by the end of this year. However, due to the coronavirus pandemic, there may be a change in plan. Prabhas 21 is slated to hit the theatres by the end of 2021.

Prabhas will also be seen in Radhe Shyam which is next film with Radha Krishna Kumar. The title of the film was announced recently after much wait. Pooja Hegde will be seen alongside Prabhas in this periodic romatic tale which will be released in Telugu, Tamil, Hindi and Malayalam in 2021.