One of the most-anticipated Tamil movies of the year, Peranbu has hit theaters on Tuesday i.e. 1 Feb 2019, one day ahead of its scheduled release. The film made its world premiere at the 47th International Film Festival Rotterdam, Netherlands on 27 January 2018. The Asian premiere of the film was at the 21st Shanghai International Film Festival, China on 17 June 2018. 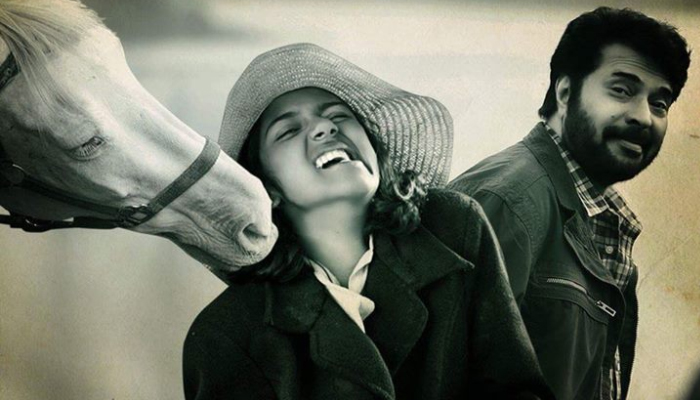 Directed by the promising Ram, Peranbu has received mostly positive reviews from the critics as well as the audience and as a result, gained a solid word of mouth. Performance given by the leading star Mammootty is being appreciated by everyone, also the other actors have also acted very well.

On the opening day, Mammootty, Anjali, Sadhana and Anjali Ameer starrer opened on a whopping note and remained strong throughout. Not only in Tamil Nadu but outside the state as well, the movie showed terrific performance and registered a record opening at the box office.

On Thursday, Shree Rajalakshmi Films’ prodution started the journey with an occupancy of 60% in the morning and picked up well post noon shows in single as well as multi-screens cinemas. In the end, it has done the business of 5.25 crores including Tamil and Malayalam verisons.

The film is about a father (Mammootty), who tries to understand the struggles of his disabled daughter Paapa (Sadhana). How he becomes a better man while he comes to terms with his child and her special needs forms the crux of the movie.