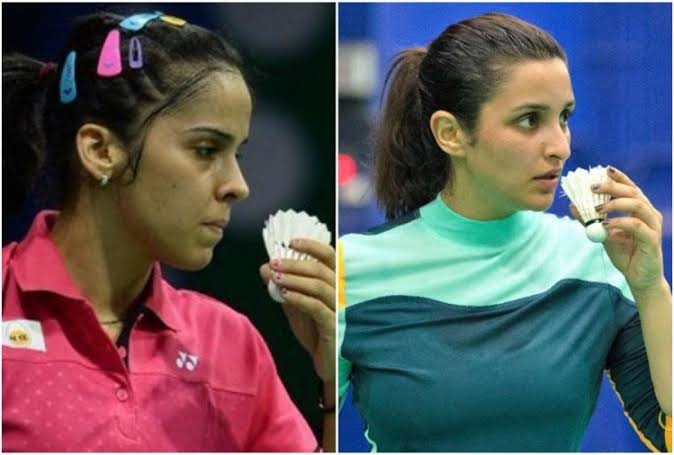 And in order to give their best shot, our actors make sure that they get to know the person well, in the recent past while we have seen Ranveer Singh spend 10 days with Kapil Dev. Even Priyanka Chopra Jonas had met Mary Kom while she was essaying the wrestler’s life story on the 70mm and now her cousin Parineeti is also falling sister’s footsteps for her next, which is a biopic on Sania Nehwal.

We must say that Parineeti has been giving her best shot to step into Saina’s shoes. In the past, there were reports of how Pari was training well and hard to ace her game at badminton. Parineeti has also been taking some tips and dollops of inspiration from the ace badminton star.

The film is already on floors and Parineeti is deep into prep. The biopic on Saina Nehwal is being directed by Amole Gupte and is being produced by Bhushan Kumar and Krishan Kumar’s T-series.