Actors going the extra mile to get into their on-screen characters has become a norm. Months before they start shooting for the film, they get into each and every element of their character’s life, be it look, language, mannerisms, body language, etc. Similarly, Parineeti Chopra too believes in pushing the envelope for her roles. 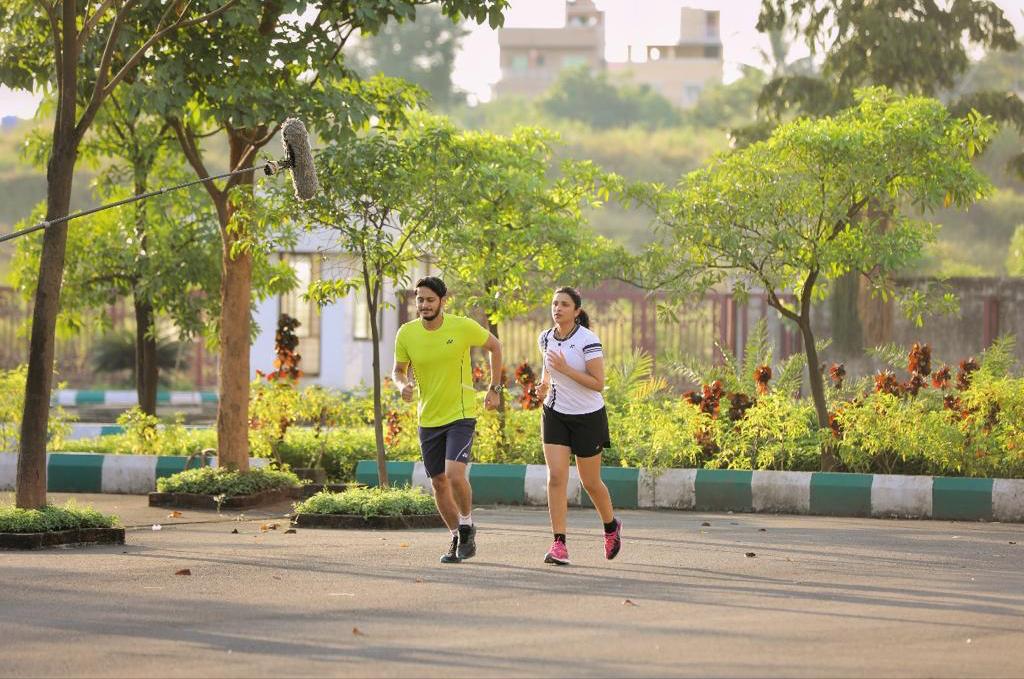 The versatile actress, who will be seen portraying India’s ace shuttler, Saina Nehwal, in her biopic, which is being directed by Amole Gupte. She has left no stone unturned in making her character of the badminton legend appear more interesting and relatable on screen.

In doing so, Parineeti will be staying on the premises of Ram Sheth Thakur International Sports Complex based in Mumbai for a week to prep and shoot for her character. Yes, you read it right! The actress shared the news with her fans on social media and mentioned how excited she is to stay at a stadium for the first time.

Parineeti has been giving her best shot at stepping into Saina’s shoes, from prepping rigorously and learning to play badminton, to actually meeting the family of the sports icon.

A Source close to development says “Parineeti has been seen taking an early morning run around the stadium regularly and also playing badminton at the Ramsheth Thakur International Sports Complex later at night, even whilst shooting through the day.”

Director Amole Gupte adds, “Shooting and working out has gone hand in hand for Parineeti throughout the film’s schedule. Badminton sessions, gym sessions and runs in the stadium. The academy is austere and simple and I feel excited and proud to see Parineeti adapt to this sportsman’s life with dedication and commitment.”

The film is already on floors and Parineeti is deep into the prep. The biopic on Saina Nehwal is being directed by Amole Gupte, and being produced by Bhushan Kumar and Krishan Kumar’s T-Series.