After having bolstered the trend of niche and high-concept films in India, Panorama Studios and Dil Raju have joined hands for the distribution of each other’s films in the territories of strong network of either company respectively. 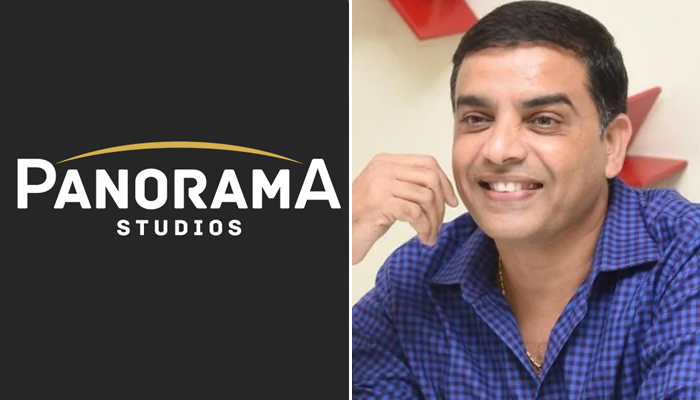 While the Mumbai-based Panorama Studios has big-budget movies with superstars such as Omkara, Special 26, Drishyam and Raid to its credit, the films of the Hyderabad- based Dil Raju Productions include Arya, Bhadra, Bommarillu, Brindavanam, Mr. Perfect, Yevadu and DJ. The synapse of these two banners will release films produced and acquired by Mr. Dil Raju in North Indian markets (including Orissa) and Panorama Studios films for South Indian market.

With decades of experience in film production, both the banners are set to introduce the film that will be churned out of this collaboration is the Venu Sriram directorial, Vakeel Saab, a Telugu remake of Pink. A big-budget outing produced by Dil Raju Productions, Vakeel Saab stars Pawan Kalyan, Shruthi Haasan, Anjali, Nivetha Thomas, Ananya Nagalla and Prakash Raj. The second film is the recently released Wild Dog, a Telugu-language action thriller, written and directed by Ashishor Solomon and starring Nagarjuna Akkineni, Dia Mirza, and Saiyami Kher.

Founder and Producer at Panorama Studios, Kumar Mangat Pathak says, “Panorama Studios has dedicated itself to tailoring entertainment to be inclusive. It makes us immensely proud to be collaborating with Dil Raju for the distribution of films that are sure to have a nationwide impact.”

Founder and Producer at Sri Venkateswara Creations and Dil Raju Productions, Dil Raju says, “Popularising the brand of cinema we believe in is possible only through a robust distribution machinery. It makes me really happy to work with a banner that has made tremendous stride in the distribution space.”