This Friday released romantic comedy drama Oru Adaar Love has registered a slower-than-expected but decent start on Thursday, which can be considered just an average because it was a partial holiday on accounts of Valentine’s day. Although, due to mixed feedback from the audience, it witnessed a good jump on Friday. 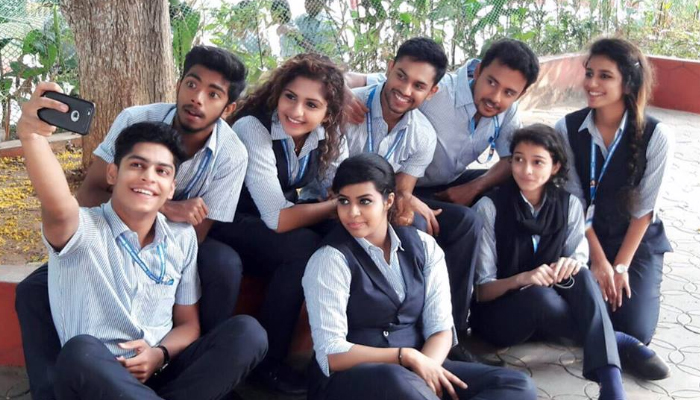 Directed by Omar Lulu, the one who directed Chunkzz, Oru Adaar Love has received mixed reviews from the critics but got succeed to entertain many viewers in theaters. As a result, it gained a favorable word of mouth across the country.

On Friday, Ousepachan Movie House’ production took a decent start with an occupancy of only 25-30% for the morning shows. With a decent growth post noon shows in multiplexes, the movie managed to collect the amount of 2.70 crores gross.

Then on Saturday, Oru Adaar Love recorded a growth of around 35% in footfalls and minted the amount of 3.25 crores gross. With this, the total collection of Priya Prakash Varrier, Roshan Abdul Rahoof, Noorin Shereef, Siyadh Shajahan and Michelle Ann Daniel starrer after 2 days has become 5.95 crores gross at the domestic box office.

The story deals with high school romance. Oru Adaar Love gained nationwide attention due to a clip which went viral, from the song “Manikya Malaraya Poovi”. It was dubbed and released in Tamil with the same title, in Kannada as Kirik Love Story and in Telugu as Lover’s Day.