Recently garnering praises for her debut performance in Neeraj Pandey’s ‘Operation Romeo’, Vedika Pinto is already looking forward to her next starring opposite Aditya Roy Kapur in the remake of Thadam. 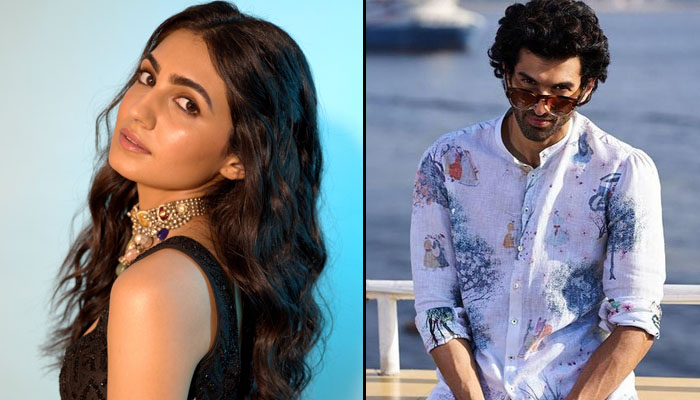 Playing the shy, coy small town girl in her debut film Operation Romeo, Vedika Pinto impressed the audience with her power-packed climax sequence, leaving the audience surprised. Now, the actress is all set to romance the Bollywood hottie Aditya Roy Kapur in the Hindi remake of Thadam.

Revealing details, a source said, “Vedika bagged her second film even before the release of her debut. The makers were really impressed with her and decided to cast her opposite Aditya Roy Kapur for the Thadam remake.”

“The film has majorly wrapped shoot and is eyeing a release soon. While the details are not yet confirmed, it will definitely be a treat to watch Vedika and Aditya share the screen together,’ they added.

Rising to fame with the overnight success of her music video ‘Liggi’, Vedika Pinto became an internet sensation. Now, with her first film, Vedika has marked her presence in the industry and is already touted as a promising star. With the big-ticket film like Thadam remake on cards, Vedika is definitely looking at a good start.