It’s Republic Day and the biggest film announcement of the year is here! Producer-actor Nikhil Dwivedi has locked his next production venture titled 1971 – a mega war film based on the Indo-Pakistan war. 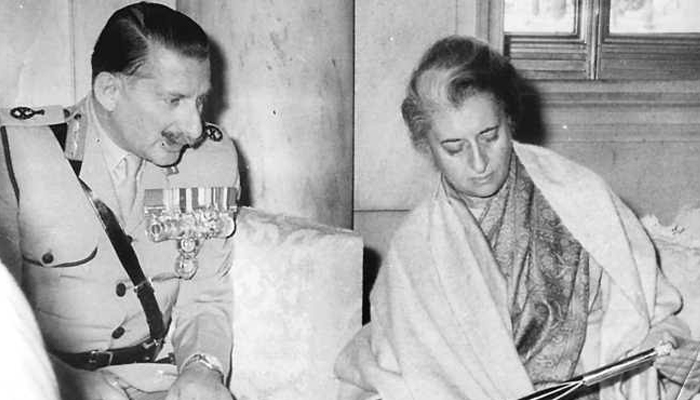 The magnum opus will be set in the same period and will revolve around the Liberation of Dacca. The ace producer has been working on putting the film together for sometime now and chose R-Day to announce the same. While the 1971 Indo-Pak war has been the backdrop of a few films in the past, Nikhil’s film will have a completely fresh take on the same. In fact, the Veere Di Wedding producer plans to make it on a gigantic scale.

Nikhil shares, “India has never seen a real war film. We plan to show the event as is, right from a historian’s textbook to celluloid. My attempt would be to make it as real and authentic as possible, without any jingoism. We want to design it as per international standards.”

1971 will mostly focus on the dynamic between two very important and powerful Indian faces – Indira Gandhi, the then Prime Minister of India and Sam Maneckshaw, who was the Chief of the Army Staff during the Indo-Pak war. Nikhil adds, “1971 will show both of them worked in complete sync to lead India to one of the most emphatic victories in post modern world. It was as much as a political and diplomatic war as much as it was fought by the armed forces.”

Casting for the film is already underway and an announcement on that will be made once the actors are locked for the main roles. The war drama is going to hit the floors soon.