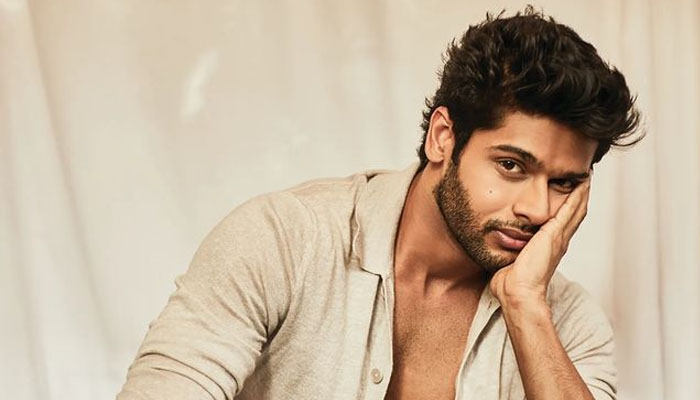 Shooting in the scorching heat of 39°C, which feels like 45°, Abhimanyu Dassani shot for his high-octane, adrenaline rushed electrifying action song for his upcoming film. High on action, comedy, romance and drama, Nikamma is touted as the masala entertainer of the year establishing Abhimanyu as the ideal massy hero.

Revolving around the story of Adi, played by Abhimanyu Dassani, the film traces the transformation of a carefree, jobless slacker to a responsible and reliable person when trouble befalls his family.

Co-starring Shirley Sethia and Shilpa Shetty, Nikamma is directed by Sabbir Khan and is slated to release on 17th June, 2022.