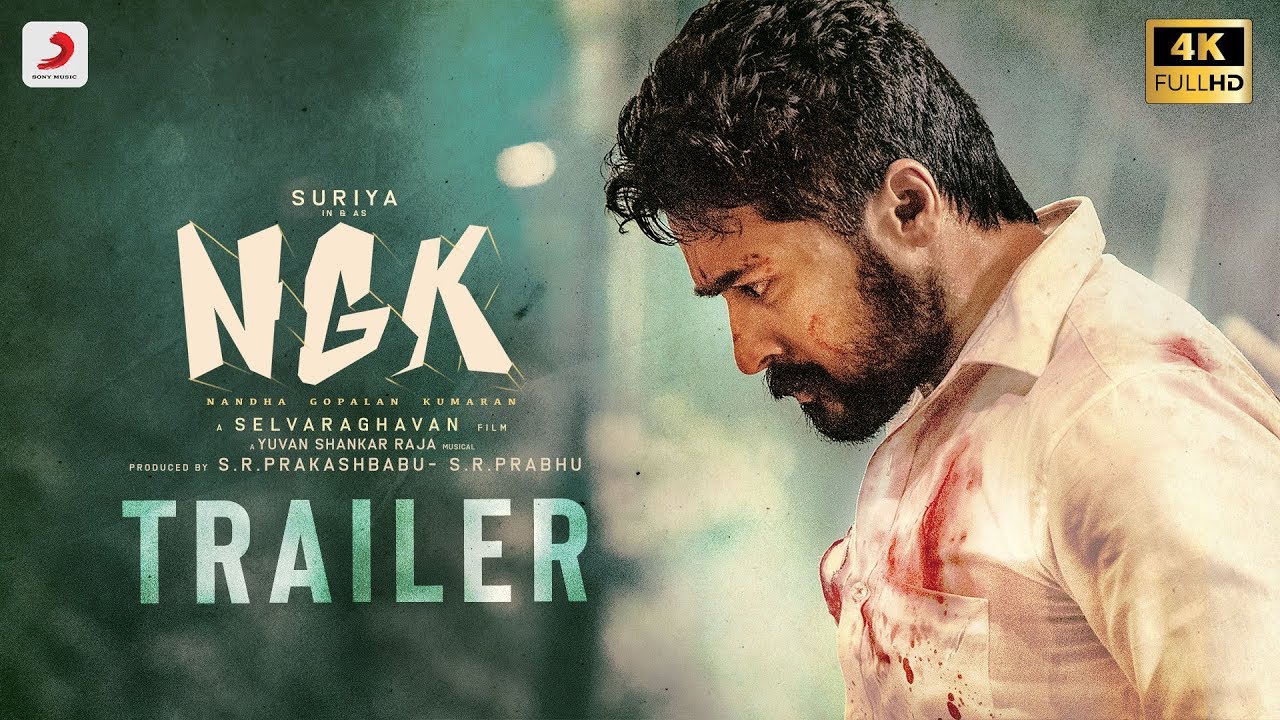 As per the announcement, trailer of NGK was released at 7 PM on Monday, 29 April and is expectedly being liked by everyone. One cannot deny the fact, that it is one of the best trailers in recent times which has created a great impact on the viewers as well as the entire T-Town.

The trailer reveals that Suriya hates corruption and he vows to clean up the system. One of the punchlines from the film has been revealed in the trailer in which Suriya says, “Farmers who have shed blood and sweat on this land and workers who strive for our country have the right to question the system.” The movie promises to be an intense political thriller with a lot of action.

Costars Rakul Preet Singh and Sai Pallavi play the lead roles while Jagapati Babu plays a pivotal role. The film is being produced by S. R. Prakashbabu and S. R. Prabhu of Dream Warrior Pictures. The film is slated to release on 31 May 2019. 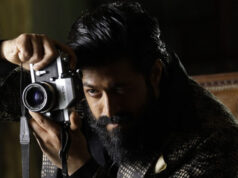 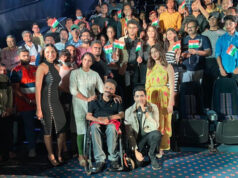