Nora Fatehi’s exit from India’s Best Dancer has been creating a wave of disappointment amongst her fans. Social Media is flooded with comments requesting the makers to retain the actress on the show. 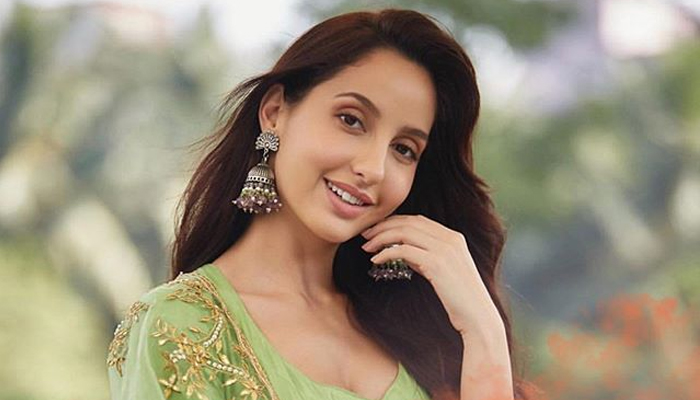 While a lot of fans are demanding to include Nora Fatehi as the fourth judge, many have also claimed to start watching the show because of Nora Fatehi. The recent post of Geeta Kapur bidding farewell to Nora Fatehi has also received a huge shower of comments asking her to bring back on the show.

After Malaika Arora was diagnosed with Covid-19, the producers of India’s Best Dancer roped in Nora Fatehi unanimously to take the judge’s panel. Nora graciously accepted the offer and turned into an instant favourite amongst not just the contestants and judges but also the audience.

As Malaika Arora recovered, she is soon to make her comeback to the show and this weekend will witness Nora’s last episode as a judge on India’s Best Dancer. Saddened by the news, Netizens have taken to social media flooding the comments with demands to bring back Nora Fatehi.

Known for her impeccable knowledge of dance, Nora Fatehi added to the value of the dance reality show, with her comments and feedback being eagerly awaited by one and all. The performer impressed the audience with her dance skills as well as flawless fluency in Hindi, turning emerging as one of the favourite judges of the show.

Now, as Nora is all set to appear on the show for her last episode, fans across are disappointed and are demanding to retain her on the show

U came like a breath of fresh air and have left us gasping for more !!! Thank u my baby Nora for being such a lovely and special part of my life … I don’t know how u did it but in such a short span u filled an important space left by @malaikaaroraofficial with such grace… dignity.. gud vibe … love and honesty … and u leave us with so much too hold on too …I will miss u lil gurl and I’m sure I say this on behalf of all those u come across and go ur way YOU ARE RATCHET … ur vibe is infectious… god bless u may success be ur best friend and stay with u always … love u Nora PRA PRA PRA PRA PRRRRRRRRAAAAA Must watch this week as @norafatehi spends her last weekend on #indiasbestdancer @sonytvofficial @terence_here @bharti.laughterqueen @haarshlimbachiyaa30 @framesproductioncompany @tranjeet 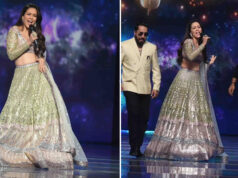 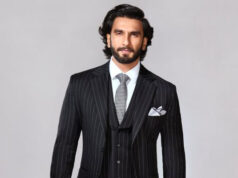 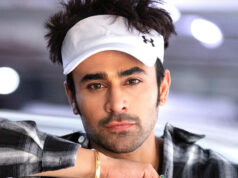