T-Series and Ellipsis Entertainment have joined forces to create an epic spectacle on the ingenious masterminding of the biggest ever offensive operation by the Indian Navy, one of the most potent maritime forces in the world. 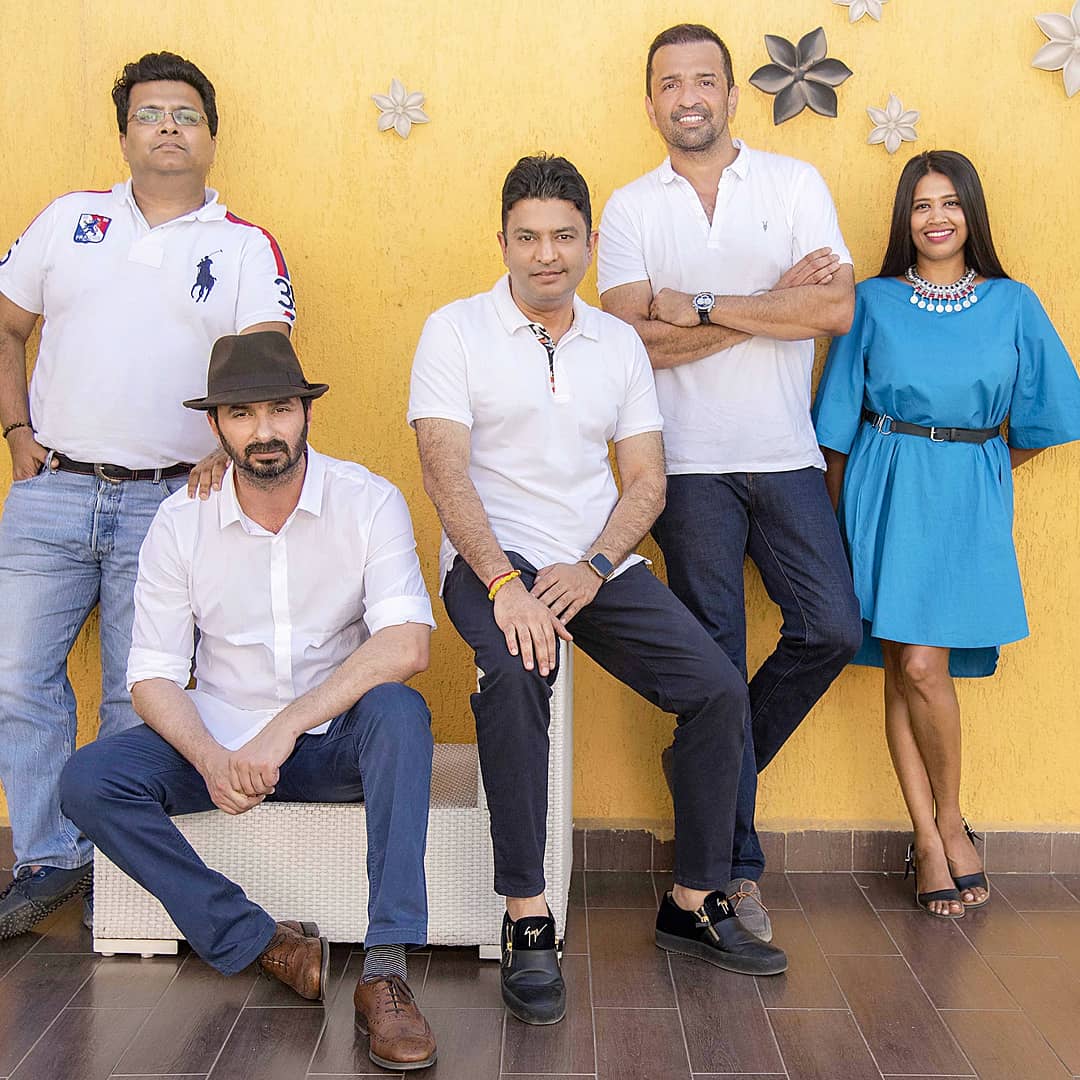 Provisionally titled Navy Day, the film showcases the audacious attack launched on the Karachi harbour during the 1971 Indo-Pakistan war and its aftermath. India proudly observes its Navy Day on 4th December to celebrate the fierce operation, which is unparalleled in the annals of military history.

Navy Day will be directed by Razneesh Ghai, a leading and renowned name in the Indian advertising industry. Development is in progress and principal photography will commence next year.

Said Bhushan Kumar, “The operation was one of the most successful in modern naval history after World War II. Our Navy suffered no losses and caused heavy casualties on the enemy side. T-Series and Ellipsis look forward to bringing to life this extraordinary tale of strategy, thrill and bravery.”

Said Tanuj Garg, Atul Kasbekar and Swati Iyer Chawla, “Navy Day will be one of Ellipsis’ most ambitious films in terms of size and scale. Together, with our friends at T-Series, we look forward to working with Razneesh, yet another doyen of Indian advertising, after Ram Madhvani (Neerja) and Suresh Triveni (Tumhari Sulu).”