Director duo – Nandita Roy and Shiboprosad Mukherjee, has proven once again with their latest release Konttho that they do have the Midas touch. The film, which celebrates hope and fragility of life while dealing with the subject of laryngeal cancer, has struck a chord with the audience and has been receiving rave reviews ever since its release on May 10, 2019. 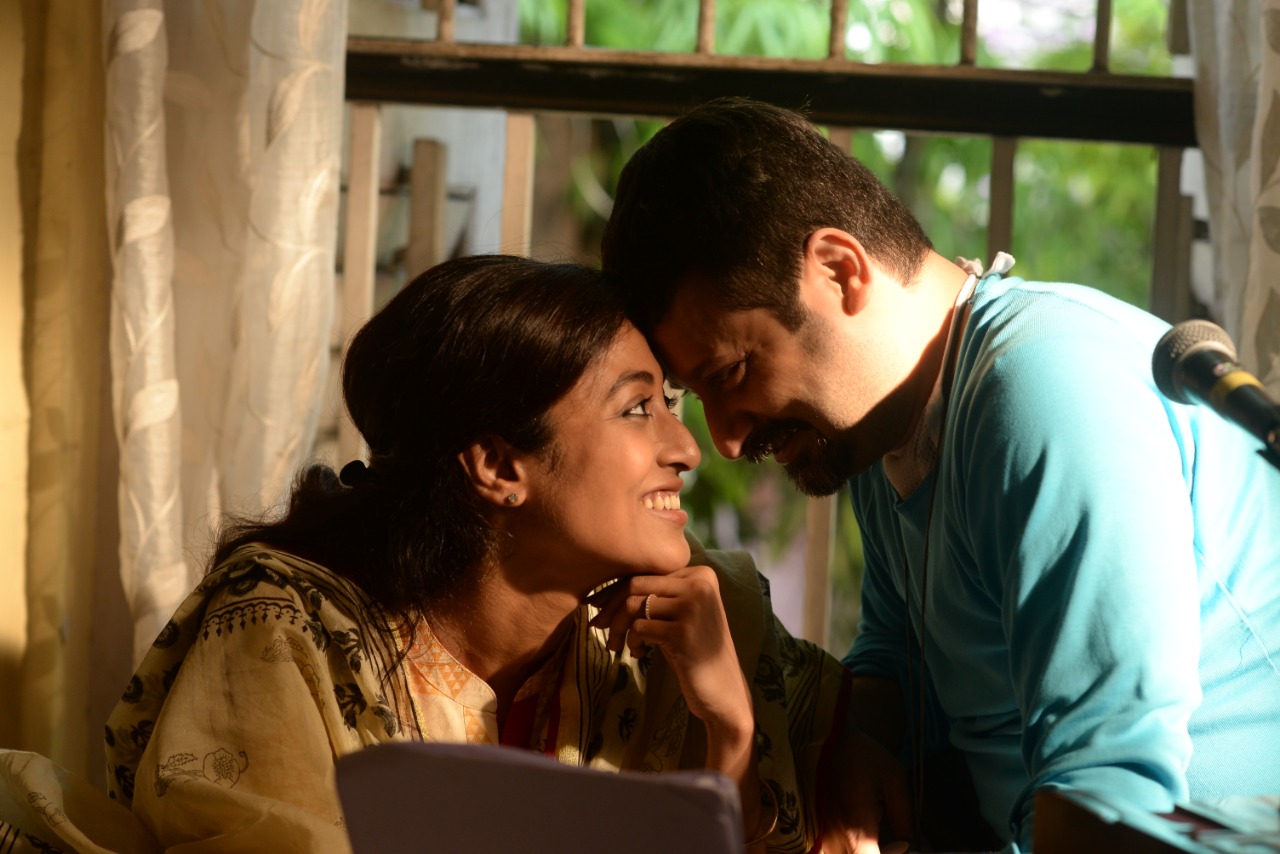 The film is being hailed from all quarters for its immaculate execution and heart-warming concept and has been running across theatres with an impressive occupancy of about 85-95 per cent. In fact, on Saturday 50 shows of Konttho were houseful and on Sunday 100 shows saw full occupancy. Positive word-of-mouth and good public report are further adding to the footfalls of the film daily.

Speaking about the amazing response Konttho is receiving, distributor Rajkumar Damani said, “The movie is extraordinary. The first-week trend is amazing. The collection for the first week is above expectation. As per the trend, we can expect the same in the second week too. The review of the audience and the hall owners is impressive.

Everyone is in love with the climax. The initial collection was so good, that almost all the multiplexes increased the number of shows from Saturday onwards. In recent times, no other Bengali Movie has shown this kind of trend and collection.”

Going by this fantastic response, it won’t be surprising at all if Konttho like Nandita Roy and Shiboprosad Mukherjee’s past films – BelaSeshe, Praktan, Posto and Haami – soon gets declared as a hit.

Konttho revolves around a radio jockey, who gets diagnosed with Stage IV laryngeal cancer. The film stars Shiboprosad Mukherjee, Paoli Dam, and Jaya Ahsan in lead roles, and is produced by Windows Productions.