Crimes against women is a deplorable social evil that’s being reported frequently in the news. Addressing the theme of respecting women, actor-singer Namit Das and rapper Slow Cheeta collaborated with each other for “Aankhon Ka Tara”, a song with a message that’s relevant to the current times. It marks the actor-singer’s first collaboration with the rapper. 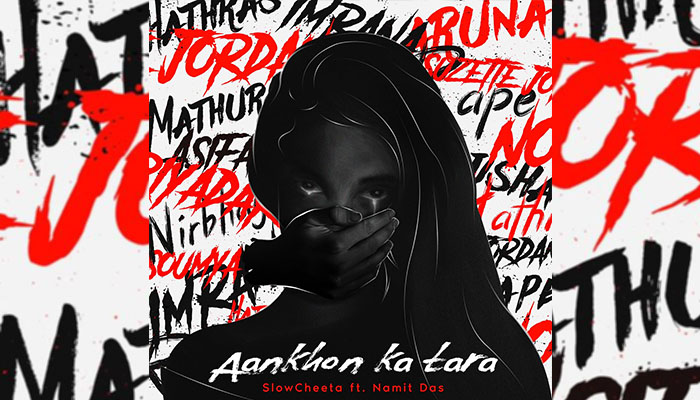 Produced by Shaan Music, composed and written by Slow Cheeta and performed by him and Namit, Aankhon Ka Tara released to commendable appreciation from the music fraternity. After garnering love for its audio, the song video releases today.

Says Namit, “This song is an answer to the horrific incidents of crimes against women being reported these days. Huge props to Slow Cheeta for writing and composing the song so beautifully. Aankhon Ka Tara is all heart and I dedicate it to all the women, who are trying their best to be heard. This song is a reminder of the power of music.”

2020 has been very special for Das, music wise, as he utilised his quarantine time by answering his call as a singer and composer; he covered some beautiful Indian melodies with his band.

He also composed and sang The Boatman Song for Mira Nair’s adaptation of A Suitable Boy. On the acting front, Namit awaits the streaming of his digital outing Aafat-E-Ishq. 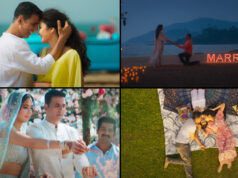