Bollywood’s ace director & producer, Mozez Singh, is all set to step into the world of Television with his upcoming project, a medical thriller show starring two uber pool of talents, Shabana Azmi and Shefali Shah. 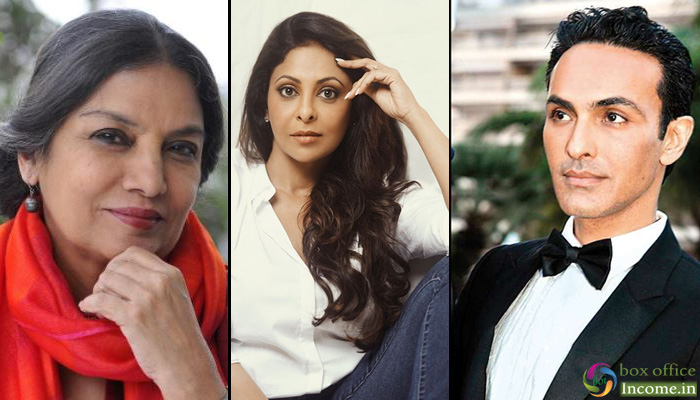 The leading ladies will be re-uniting in Mozez’s TV show after featuring in the National award winning film ’15 Park Avenue’ after almost 14 years! While speaking to sources Mozez added that it will be his ultimate dream to direct 2 of India’s most superb actors, Shabana and Shefali, and we couldn’t agree more!

The thriller was initially touted to be a film but due to the short time frame of movies, Mozez Singh was brought in to transform the project to make it into a TV show and he dived right into it from the day he joined.

He built up the story in a way that would keep the original concept intact and yet be entertaining and apt for a TV show. This series is inspired by real life events and occurrences that take place in hospitals with Shefali Shah portraying the role of a doctor and Shabana Azmi essaying the role of her boss and the owner of the hospital.

Conflicts, relationships and the lives of these characters is the exciting gist of the show and we can’t wait to see Mozez work his charm and make it amazing!