After a failed mission to mars, Akshay Kumar gathers a team of scientists to launch the first ever successful launch which made India reclaim his throne in space technology in world. The film Mission Mangal is out with its first official trailer and it is mind blowing. 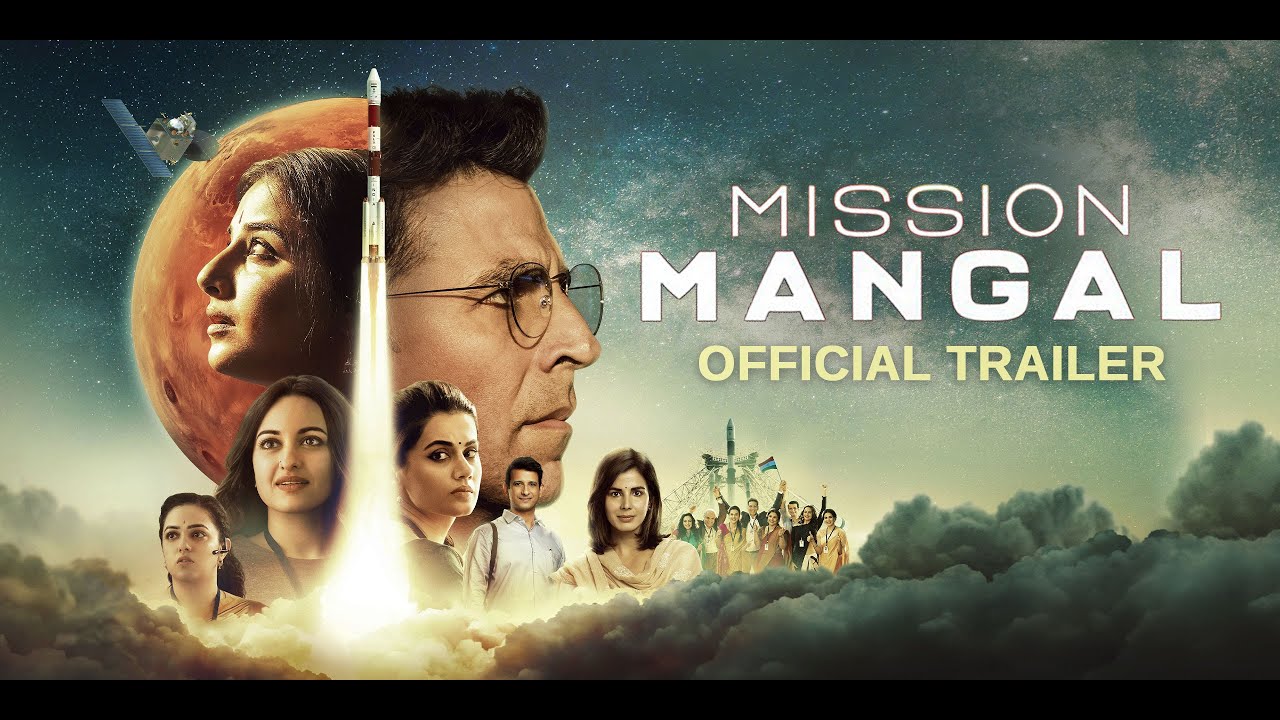 The movie is based on the story of scientists at Indian Space Research Organisation who contributed to the Mars Orbiter Mission, which marked India’s first interplanetary expedition. Mission Mangal is the incredible true story behind India’s mission to Mars.

It shows how Rakesh Dhawan (Akshay Kumar) and Tara Shinde (Vidya Balan) together with a team of brilliant scientists successfully sent a satellite to Mars in their very first attempt, a mammoth feat achieved by no other nation. This is a tale of inspiration which shows how dreams transform into reality with a vision, the courage to pursue it and fulfill it with sheer determination.