Vijay’s Master, which released on January 13, is continuing its dream run at the box office. According to reports, the film has crossed the Rs 50 crore-mark at the box office in Tamil Nadu. Due to the novel coronavirus pandemic, the film had a limited release in theatres with 50 per cent occupancy rate. 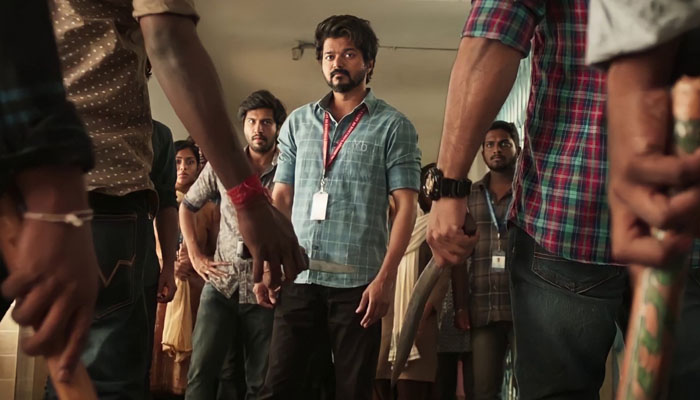 Directed by Lokesh Kanagaraj, the film stars Vijay and Vijay Sethupathi in the lead roles. On the opening the day, it had grossed 25+ crores on day-1 at the TN box office, which is the third-best opening of Vijay after his Sarkar (31.50 crores) & Bigil (25.60 crores).

On Friday, after a usual drop in footfalls, Master had managed to collect the amount of 18 crores. Then on its day-3 also, the film remained stable and raked the business of 16 crores. After 3 days, the total collection of the film has become 59 crores gross in Tamil Nadu.

In South the film is continuing to collect well, which is encouraging at least for the South markets. As Master is enjoying a great run at the box office, Endemol Shine India, Murad Khetani and 7 Screen Studio, announced that the film will be remade in Hindi. 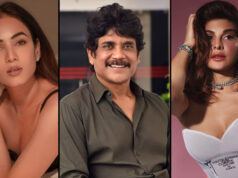 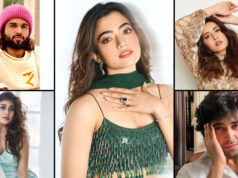