Director Lokesh Kanagaraj’s new film Master features Vijay and Vijay Sethupathi in the lead roles. The film, which is produced by Xavier Britto, is off to a flying start at the box office in India and the international market. Master has taken a fantastic opening in Tamil Nadu and has managed to grab a spot in the Top 4 opening day grossers. 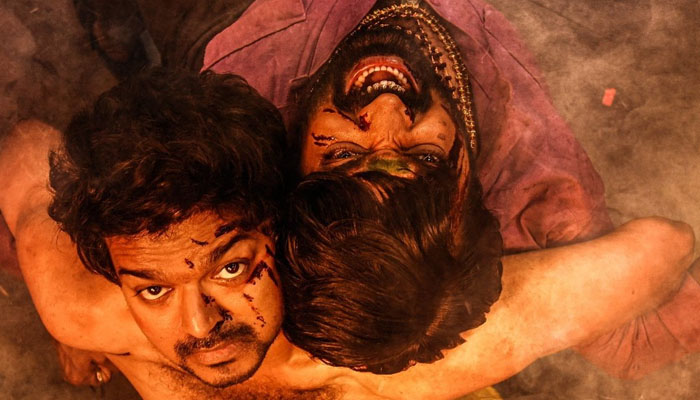 The Vijay-starrer was previously scheduled to hit the theatres on April 9, 2020, however, the makers had to postpone the release date owing to the COVID-19 pandemic and the subsequent lockdown. As Master is one of the big films to hit the screens post the COVID-19 lockdown, the release is expected to revive the Tamil film industry.

Interestingly, though there were massive offers from several OTT platforms, the makers were keen to release the film in theatres. It has been released in dubbed Telugu, Malayalam & Kannada versions also. The Hindi version, titled Vijay The Master is releasing a day later on 14 Jan 2021.