After the hugely successful of Ek Villain, Sidharth Malhotra and Riteish Deshmukh team up again for the new action drama, titled- Marjaavaan. Directed by Milap Zaveri, the film also stars Rakul Preet Singh and Tara Sutaria in the lead roles. 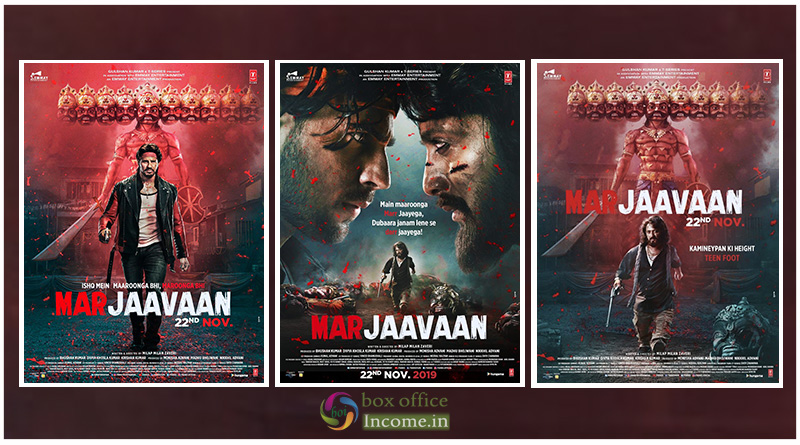 Marjaavaan will be Tara’s second outing after Student of the Year. Rakul Preet, who also stars in the film, will be seen for a second time with Sidharth after Aiyaary. She is on a high after the success of her last Hindi film, De De Pyaar De, also starring Ajay Devgn and Tabu.

Marjaavaan is a powerful mass action love story with the highlight being the battle between Sidharth and Riteish. Riteish is playing a dwarf villain and his VFX is hopefully going to be a highlight. Action, romance, dialogues, and masala. It’s a full commercial package, said Milap in an interview.