Drishyam Films that have brought several cinematic gems like ‘Masaan’, ‘Newton’, and many others to the silver screen, today celebrates its seventh anniversary in the Indian film industry. On the occasion, Manish Mundra, founder of Drishyam Films also makes his directorial foray under the banner, details of which will soon be announced. Drishyam Films is known to make movies that tell enriching stories and have helped put Indian cinema on the global map. 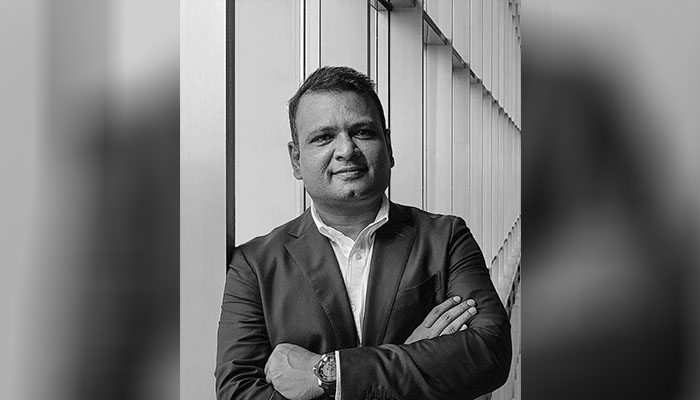 The multi-faceted producer, who also dabbles in creative and poetry writing and has authored two books, now turns director with Drishyam’s upcoming project that is reported to be based on true events set in rural India.

“My upcoming project reflects those ideals and I’m excited to officially announce it soon.” Adding that, “It’s a special moment as Drishyam completes 7 years and one of our biggest aims as a banner is to make riveting cinema and the kind of cinema we want to in a structured, sustainable and financially sound manner,” he added.