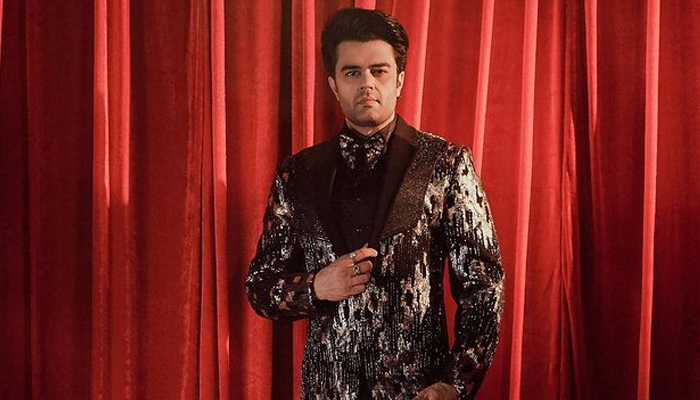 Recently, Maniesh Paul impressed the audience with his entertaining and appealing performance in JugJugg Jeeyo. Applauded for his impeccable comic timing alongwith his impressive screen presence, Maniesh Paul is touted as the most entertaining, fun element of the film.

Scaling an impressive journey ranging across platforms and mediums, Maniesh Paul has carved a name for himself amongst the most celebrated and bankable celebrities in the entertainment industry today.

Currently, returning to the much popular and loved reality show Jhalak Dikhlaa Jaa, Maniesh who is known as the Sultan of Stage, is receiving much praises and love for his hosting. In addition, Maniesh is also making a mark with his podcast on YouTube, having delivered numerable heartwarming stories by several celebrities including Bharti Singh, Sharad Kelkar, Elli Avram, Prajakta Koli, amongst others.

Maniesh Paul also began the shoot for his upcoming web show a while ago. With a list of interesting projects to look forward to, the teaser released today, Maniesh Paul is leaving no stones unturned to pique the audiences’ curiosity.