One of the most popular and loved hosts of the nation, also known as the Sultan of the Stage, Maniesh is self-admittedly, one of Amitabh Bachchan’s biggest admirers. 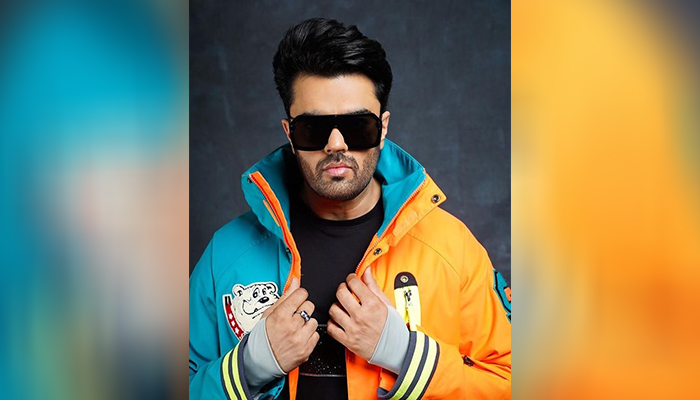 After having co-anchored KBC with the legendary actor in 2014, Maniesh Paul stirs excitement for returning to the stage for the quiz show, with a social media post.

Currently, Maniesh Paul is creating a huge buzz across social media for his podcast, inviting varied personalities from different walks of life to share and discuss their stories inspiring the audience.

Shooting for Dharma Productions’ Jug Jugg Jeeyo at the moment, Maniesh Paul is also looking at a range of interesting projects to be announced soon in the future.