That the versatile actor-anchor – Maniesh Paul is a dynamite on stage goes unsaid and now a recent audience poll, conducted by a popular website, has further cemented the fact that he is undeniably also the most loved reality show host. 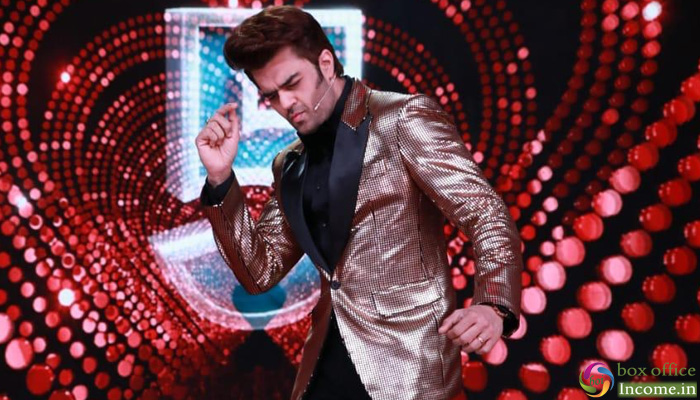 The multi-talented dude, who is currently hosting the 9th season of the reality show Nach Baliye on Star Plus, has an unparallel stage presence and can seamlessly charm the audience with his wit and affable persona.

Recently, when a popular website decided to conduct an audience poll for ‘the most loved reality show host’, Maniesh’s name was put in the poll alongside other talented hosts of Indian television like – Jay Bhanushali, Arjun Bijlani, Karan Wahi and Raghav Juyal.

Hosting a reality show is not a cake walk, especially because it not only requires the anchor to entertain the audience but also be spontaneous to drive the show forward, and Maniesh has been effortlessly winning hearts as a reality show host since the time he set foot on the stage. No wonder, he got voted as ‘The Most Loved Reality Show Host’ in this audience poll. Way to go Maniesh!!! 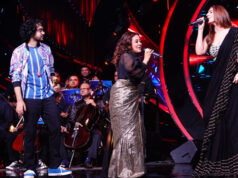 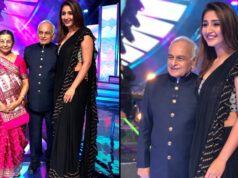 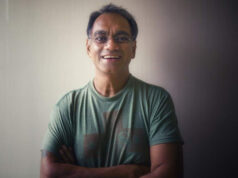