Parineeti Chopra, who will be seen portraying the challenging role of India’s ace shuttler Saina Nehwal in her next, was taken in for a pleasant surprise on the sets today. 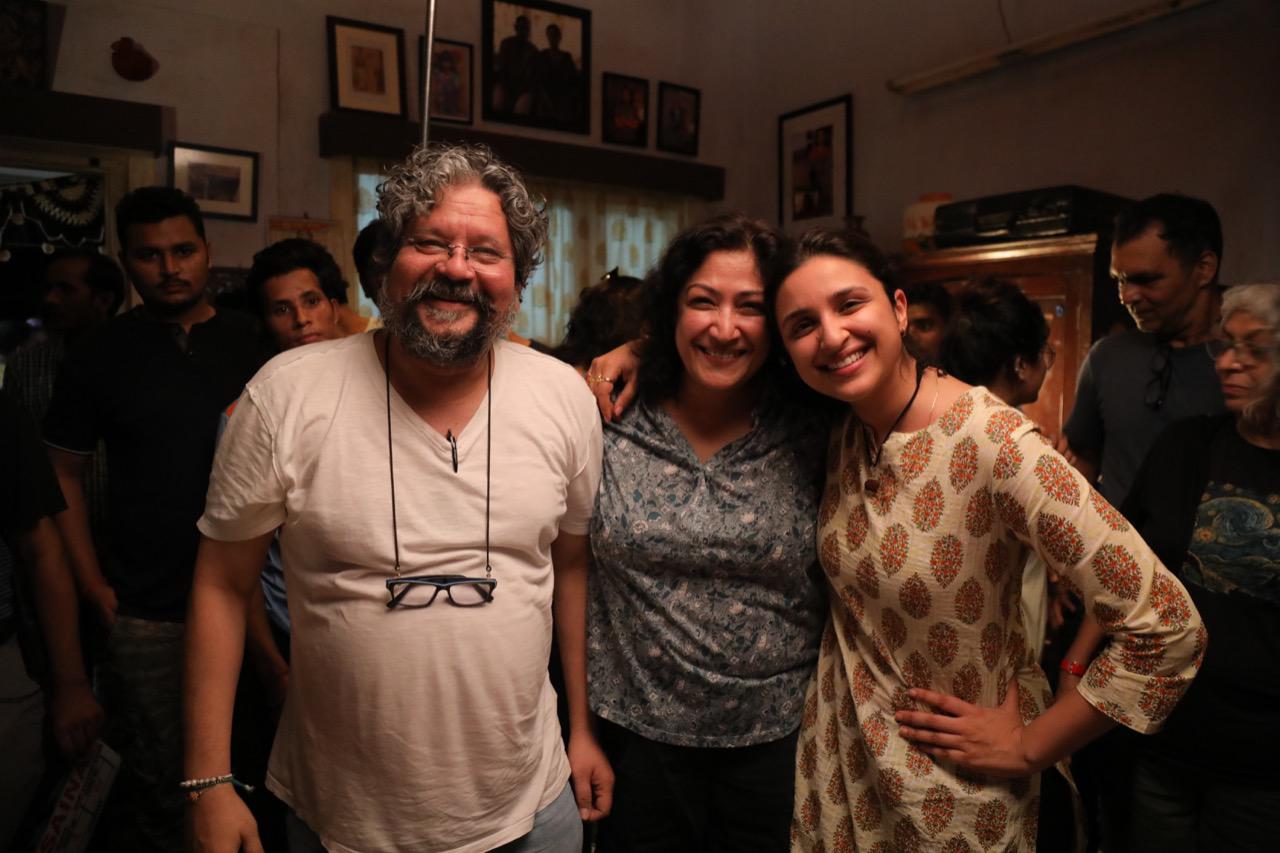 As the talented actress had a working birthday today, the makers of the untitled biopic decided on small celebration on the sets. Director Amole Gupte along with the rest of the cast and crew called for a cake for the birthday girl who couldn’t thank the team enough for the sweet surprise!

The versatile actress who has started shooting for the movie recently is also rigourously training to play badminton for several months now to make her role of the real life sports champion appear interesting and relatable on the big screen.