Actor Adivi Sesh on Monday announced that his upcoming film ‘Major’, a biopic on 2008 Mumbai terror attack martyr Major Sandeep Unnikrishnan, will have ‘exclusive previews’ across the country before its theatrical release on June 3. The multilingual biographical drama will be released in Telugu, Hindi and Malayalam. 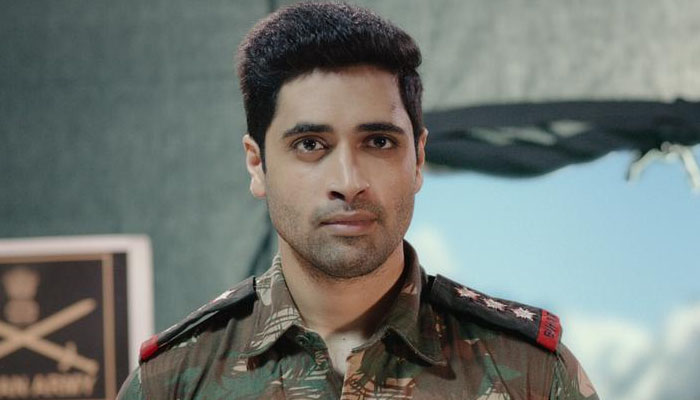 Major is releasing June 3rd and Major Sandeep Unnikrishnan’s story is something that needs to be watched by every Indian. The film also features Prakash Raj, Revathi, Sobhita Dhulipala, Saiee Manjrekar, and Murali Sharma.

Adivi Sesh talking about the Major decision, he says, “As we commenced our promotions, I realized that no matter what I said in an interview…I need to make you FEEL what we feel about Major Sandeep Unnikrishnan.”

Adding to it, “For the first time ever, we have decided to team up with a leading booking website in order to showcase Major to the audiences Pan India in an exclusive previews in multiple cities, even before the official release date. It is a momentous occasion for all of us associated with a film like Major that resonates the undying and unwavering spirit of INDIA.”

So for the first time ever in India, a BIG film has teamed up with BookMyShow to show the film to audiences across the country. MAJOR will be shown in exclusive previews in various cities before the official release on June 3rd.