Himesh Reshammiya to start a franchise of love story movies like Aashiqui and the first movie under this franchise will have lyrics by Javed Akhtar and will star Himesh in the lead besides him also composing for the movie titled Main Jahan Rahoon directed by Rajesh Sethi who was earlier with Yash Chopra. 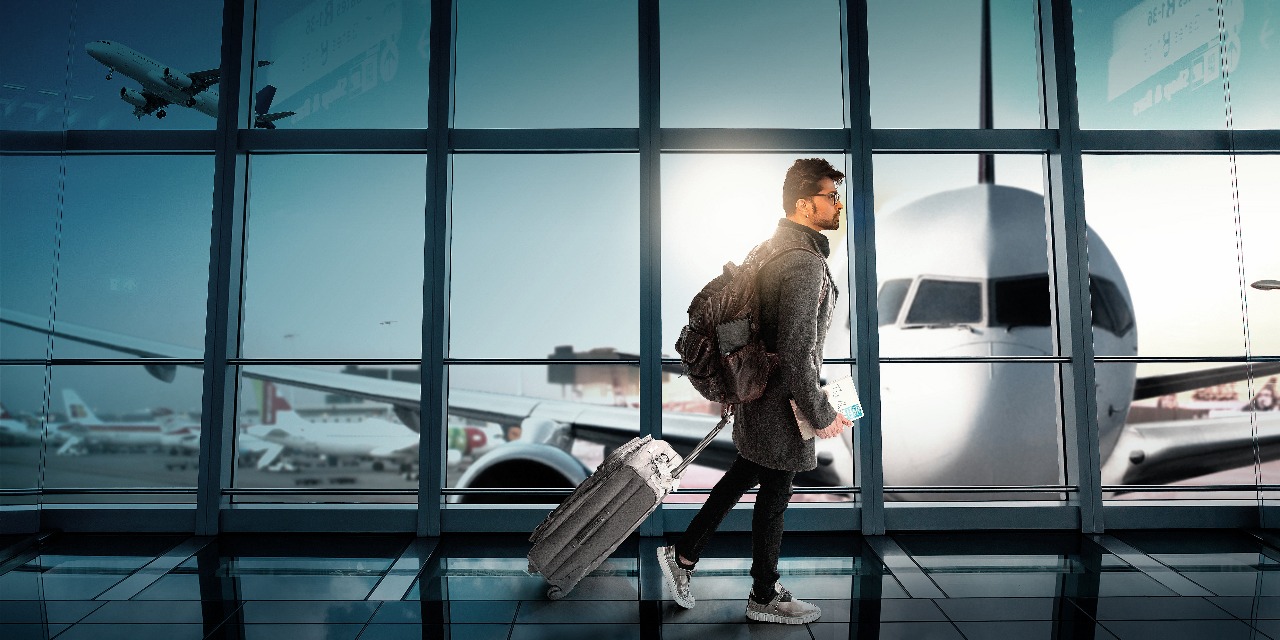 The shooting starts this year on Yash Chopra’s birthday 27th September in Delhi and UK. After creating blockbuster music for Namastey London 10 years ago Himesh Reshammiya and Javed Akhtar are again coming together to create the music of ‘Main Jahan Rahoon’ directed by Rajesh Sethi starring Himesh Reshammiya in the lead.

Director Rajesh Sethi who is currently directing the highly prestigious film on the life and teachings of Guru Nanak Devji for his 550th birth anniversary and has also been associated to some very relevant tv and web shows and had earlier also worked with Yash Chopra is a firm believer of timeless love stories.

All the 7 melodies are classic romantic tracks by Himesh and Javed Sahab for which they had started recording last year and now the music is complete and I assure you every song will be a musical treat for every music lover says Rajesh. The female lead and the entire cast will be announced soon. We start shooting from 27th September 2019 which is Yash ji’s birthday and the film will release in 2020.

Mrs Pamela Chopra while wishing Rajesh said.“I am very happy for Rajesh. I am very happy for myself. I had given up hope that there will be any filmmaker who would think of making a film like Yashji . After all it had to be a shagird of my husband. All my blessings are with him”.

The music of main Jahan rahoon has taken a year for me to compose and record and every song has melody and lyrics which will connect to every music lover and everyone who has been in love, there is personal identification for everyone in this album. As an actor this is the first time I’m doing a pure love story and when you do a film which is a pure love story the music of the film or the performances in the film have to be straight from the heart, I have started my workshops as an actor for Main Jahan Rahoon and director Rajesh Sethi is in top form.