Superstar Mahesh Babu’s highly awaited offering Maharshi is showing full power at box office despite having 10 days back’s Avengers Endgame in opposite. With solid initial buzz, the movie was released this Thursday and getting almost positive reviews from audience across the globe. 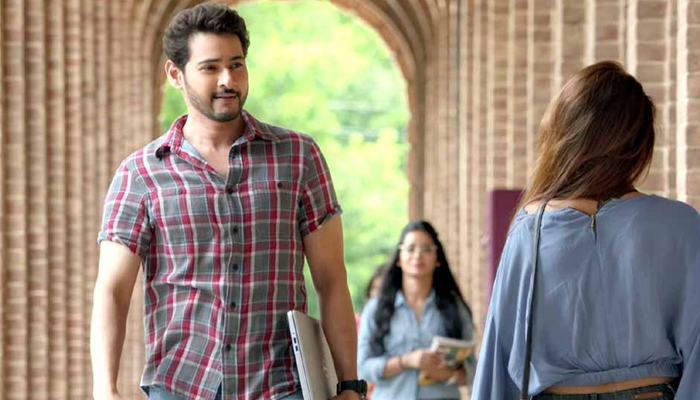 Directed by Vamshi Paidipally, the social drama impressed most of the critics as well as audience. Alongside Mahesh Babu, it features Pooja Hedge as a leading lady, Allari Naresh, Jagapathi Babu and Prakash Raj in supporting roles. All the actors have performed very well and received much appreciation.

On Thursday, the 25th film of Mahesh Babu opened at an earth-shattering note with more than 95% occupancy in the morning and maintained the pace throughout. In the end, it registered the opening business of 33 crores gross from AP/T including the shares of 24.60 crores.

On next day i.e. Friday, the movie got dropped like all south Indian movies but still remained strong and raked the business of 11 crores gross with 7.97 crores shares from Telugu states. While on Saturday, Maharshi showed decent jump and collected 11.50 crores with 8.02 crores shares at the AP/T box office.

With this total 4 days total collection of Maharshi has become 40.59 crores shares {55.50 crores gross} at Andhra Pradesh & Telangana box office. Maharshi is a complete package for Mahesh Babu fans, which focuses on farmer issues. The film is about a business tycoon returning to his village.