Kartik Aaryan and Kriti Sanon starrer Luka Chuppi ended its third weekend on a decent note at the box office. The film has proven to be a surprise package as it has done better than some other big-ticket films also running at multiplexes. 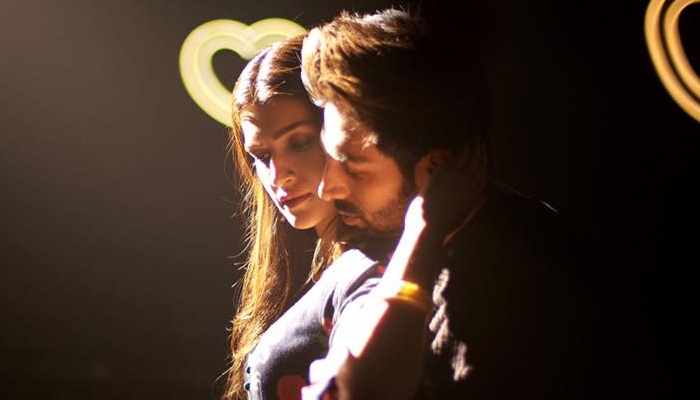 From the critics, Luka Chuppi had received mixed remarks, but from the audience it got mostly positive reviews and gained strong word of mouth. As a result, it remained unaffected opposite to the new releases and emerged hit so early.

Directed by Laxman Utekar, Luka Chuppi collected the solid business of 53.70 crores in the opening week from 2100 Indian screens. Then in the second week too, it remained strong and minted the amount of 21.54 crores.

In its third weekend, despite having several new Hindi offerings in the opposite, Luka Chuppi showed superb performance. With little drop than the previous day, the movie did the business of 1.62 crores on 3rd Friday. Then it took remarkable growth on 3rd Saturday and minted the amount of 2.25 crores.

On the next day i.e. 3rd Sunday, Luka Chuppi witnessed more growth and raked the business of 3.40 crores. With this, its 17 days total collection has become 82.51 crores at the domestic box office including 75.24 crores of last 2 weeks.