Prithviraj Sukumaran’s directorial new Malayalam offering Lucifer is being released on 28th of March worldwide. Before its release, Mohanlal and Vivek Oberoi starrer has gained good word of mouth from critics and celebs, which has increased the excitement of fans and audience as well. 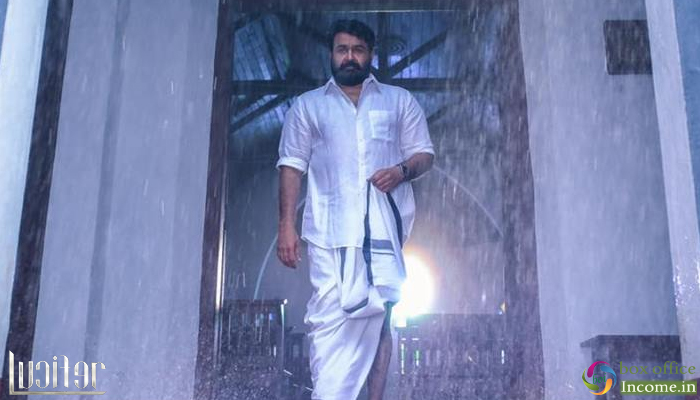 The film has grabbed limelight since its inception also because Prithviraj Sukumaran is not only directing the film but also is playing a small role. Lucifer has created quite a huge excitement among the moviegoers ever since the first trailer of the film was released earlier this month.

After watching Lucifer, the very popular Malayalam Site (Kerala Producers) tweeted, “A Feast for the Audiences Who like Mass Entertainers! Brilliant Making From @PrithviOfficial So Many Adrenaline Pumping Scenes Which Fans go Frenzy & The Whole Theatre Erupted🔥🔥 Stephen Nedumbally – The Show Stealer,Ultimate Mass🔥🔥 4/5″.

KeralaBoxofficeStats- #Lucifermovie Makers promised a content driven massentertainer with a political backdrop. This is exactly #Lucifer for you.@PrithviOfficial you nailed it.Only very few directors utilised the actor and superstar in #Mohanlal A stylish blend of mass and class. BLOCKBUSTER 4/5

Arun Raj‏- #Lucifer is in and out lalettan show! Cliche storyline but Prithvi’s impeccable direction skills gives us an extraordinary mass avatar of Mohanlal! Each scene of lalettan was a goosebump moment! Well done @PrithviOfficial Industry hit loading.. #Lucifer #Mohanlal

Hisham- Such initial positive reviews for #Lucifer , looks like an Industry hit. For @Mohanlal , after #Dhrishyam and #PuliMurugan. @PrithviOfficial being compared with Anwar Rasheed as a debutant director giving Industry Hit.