One of the most-anticipated Malayalam movie of the year, Lucifer has hit theaters on Thursday i.e. 27 March 2018. The political drama has got an overwhelming response from the audience on the first day and registered a phenomenal opening across India as well as overseas. 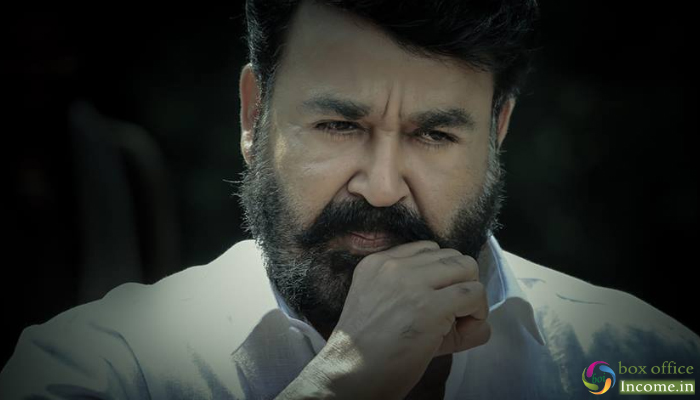 Directed by the promising Prithviraj Sukumaran, Lucifer has received mostly positive reviews from the critics as well as the audience and as a result, gained a solid word of mouth. Performance given by the leading star Mohanlal is being appreciated by everyone, also the other actors have also acted very well.

Due to positive reactions from the audience as well as the critics, Lucifer has gained a positive word of mouth, which will help it to remain strong throughout the opening weekend at the domestic as well as worldwide box office.

In the film, Mohanlal plays the role of Stephen Nedumpally, a daredevil politician based in south Kerala, The film also stars Vivek Oberoi, Manju Warrier, Tovino Thomas, John Vijay, Kalabhavan Shajon and Saikumar in other prominent roles. The film is produced by Antony Perumbavoor in the banner of Aashirvad Cinemas.