After enthralling fans with his performance in Sacred Games, Saif Ali Khan has now turned a Naga Sadhu for Navdeep Singh’s Laal Kaptaan. The makers of Saif Ali Khan’s Laal Kaptaan released a trailer from the film on Tuesday morning and received positive reaction from critics as well as audience. 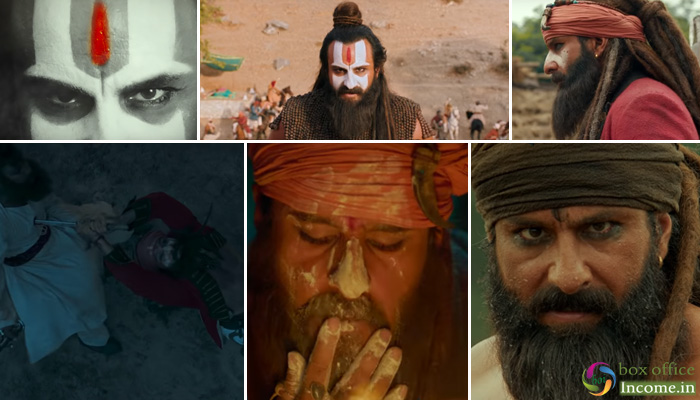 In the next few scenes, he is seen dragging a dead body behind his horse and fighting a few men. The trailer shows Saif Ali Khan as a deadly assassin who is on the hunt for vengeance. Sonakshi Sinha also features in the trailer with a strong voiceover.

In the teaser that was released earlier Saif Ali Khan could be seen applying ash to his forehead while “Har Ram Ka Apna Raavan, Har Ram Ka Apna Dussehra” was being recited in the background. This sure promises a compelling story that will keep you gripped.

Directed by Navdeep Singh and backed by Aanand L Rai. Laal Kaptaan was was earlier scheduled to release on October 11 but now it has been postponed to October 18. Apart from this film, Saif will also be seen in Ajay Devgn starrer Tanhaji: The Unsung Warrior.

Chapter One – The Hunt: