Ever since Kubbra Sait ‘s character that of the intense and fierce Phara Keaen was seen on the magnum opus show, Apple TV’s Foundation, audiences were seen applauding her acting chops to the get up and the prosthetics that have taken hours to get right. Her action sequences to the chemistry with co stars Leah Harvey have garnered rave reviews from across the spectrum. 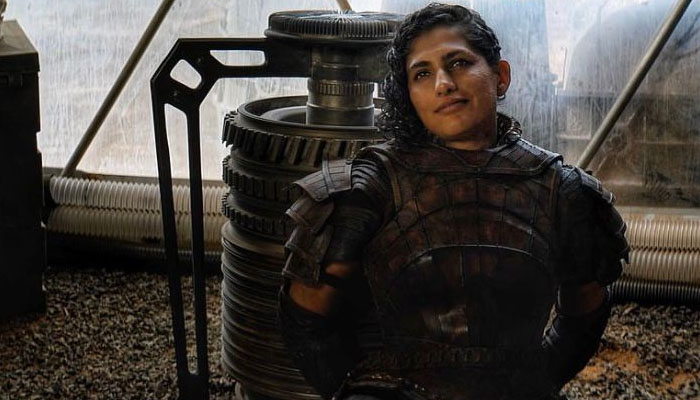 Kubbra took to her social media as the 8th and the final episode of Foundation is out now, to share an endearing message on the journey of Phara, she stated that, “The many shades of Phara Keaen – The Grand Huntress. Her story for me is the classic example of, nothing is right or wrong. It’s all about fulfilling your purpose.”

“Hers is making those who hurt her and her generations pay for their sins. Two wrongs don’t make a right, either. So I as the actor had to work so hard to not judge Phara,” she adds. 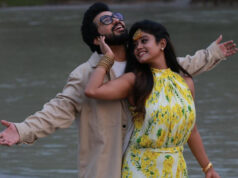 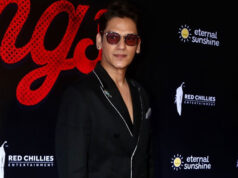 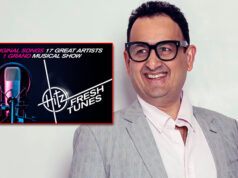