Kriti Kharbanda, who is eagerly awaiting the release of her highly-anticipated successful comedy franchise Housefull 4, is back with yet another crazy comedy, Anees Bazmee’s Pagalpanti. 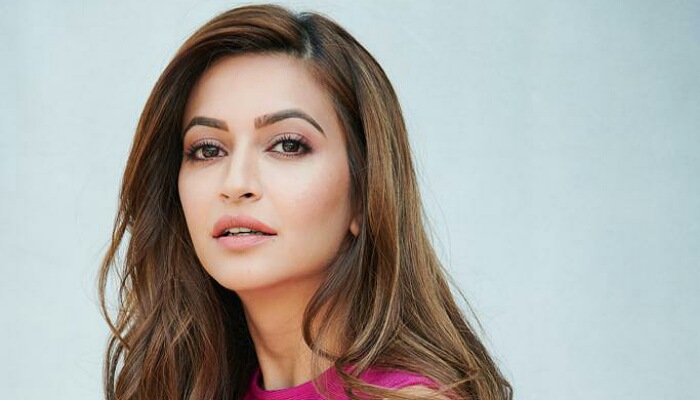 Ever since the trailer has hit the internet, the audience, especially fans of the talented actress Kriti Kharbanda can’t stop praising her performance, her stunning look and sizzling chemistry with her movie co-star, Pulkit Samrat.

Such has been the craze and humongous reception to the trailer of Pagalpanti that Kriti’s social media account has been flooded with congratulatory messages by her fans who are of the strong belief that both Housefull 4 and Pagalpanti will become ‘superhit blockbusters’!