The plus of working on a remake often is that you have a definite reference point for what you’re attempting and you can be prepared for it. However, Kiara Advani, who has seen Arjun Reddy a couple of times, had a different experience while working on Kabir Singh. 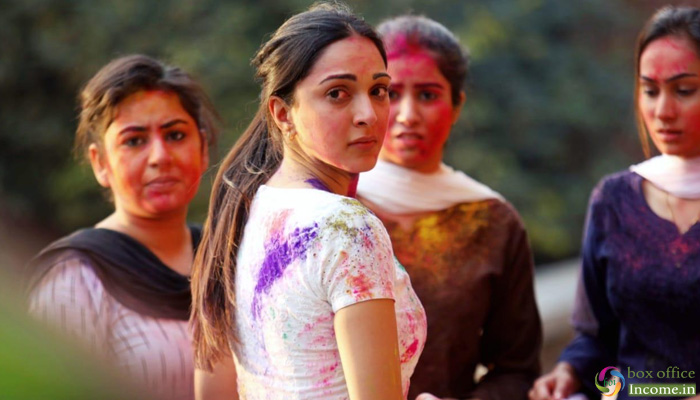 We shot the scene over two days. On the first day, we shot the tail-end of the scene and filmed the rest of it the next morning. When I was sitting on the bench on which we were shooting the scene, I started thinking how I’d do it. In fact, even Shahid had the same thoughts.

We had to shoot this scene at that time because of Shahid’s get-up but both of us wished if we could start off with something lighter. Once the camera rolled, things automatically settled in. We were on an emotional high from there. There was a cathartic moment after we finished the scene. It drained me out.”

The scene was shot from several angles which meant the scene was filmed several times. “I wish people appreciate the scene because we had to perform it with the same emotional intensity several times for technical reasons,” says Kiara, adding, “It’s been a personal journey with this character. I had to internalise a lot while playing Priti.

She looks simple but she’s the silent-strong sort. Sometimes, playing a simple girl can be so difficult. When I had seen the film, I thought this is so simple and she doesn’t speak much but emoting without words can be so tough. It takes a toll on you emotionally. Thankfully, I had Shahid as a co-star who makes reacting in a scene very easy and you can feed off his energy.”