How Did Adheera Survive? Well, this perhaps is a question which is killing fans ever since KGF hit theatres in 2018. But now, the time to get the much-awaited answer has finally arrived! Yes, the much coveted sequel of the year, KGF Chapter 2 or KGF 2 is all set to hit the silver screens. 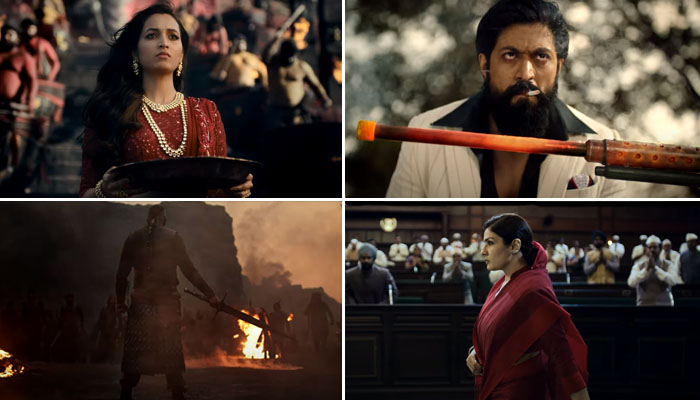 The teaser for KGF: Chapter 2, which was originally slated to be released on Friday on the occasion of actor Yash’s birthday, was released on Thursday night, following a leak. The visuals of the teaser promise an action-packed second chapter in the franchise.

Going by the teaser, it is very evident that the makers have pushed the scale to make the project look grander. If the last shot of the teaser is anything to go by, the film won’t disappoint on the action front. The teaser also gives us a glimpse of actors Sanjay Dutt and Raveena Tandon.

The KGF Chapter 2 teaser went viral in no time. It received more than 1.2 million likes and over 186K views in an hour. This is the highest number of views and likes any Kannada movie teaser has received in an hour of its release.

Directed by Prashanth Neel, the film is high on action. Chapter 2 of the KGF franchise brings back Kannada star Yash as the gangster Rocky and also features Anant Nag and Malavika Avinash in important roles. Watch the teaser below: