After a superb opening weekend, the much-awaited action war drama Kesari has entered on weekdays with a strong hold over the audience across India. The film remained solid on single-screens as well as multiplexes and passed its crucial Monday on a good note at the box office. 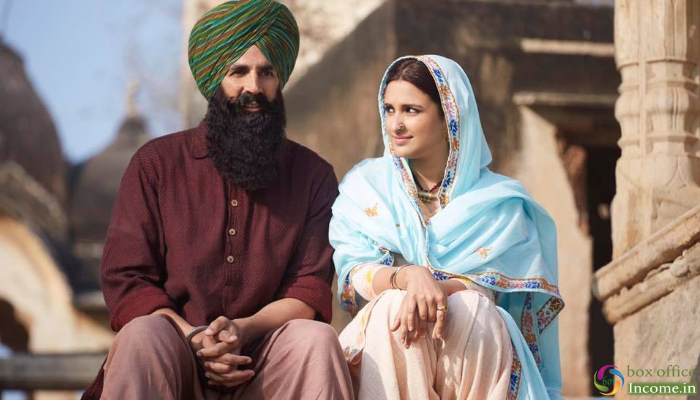 Starring Akshay Kumar and Parineeti Chopra has got succeed to hit the target right. For its engaging story-line and solid performances by the actors, the movie has received mostly positive reviews from the critics as well as the audience across the country.

On the opening day, Dharma Production’s presentation opened on an excellent note on Thursday and registered the highest opening of the year so far with 21.06 crores. Kesari witnessed some drop in footfalls but still managed to stay strong across the country and bagged the amount of 16.75 crores on Friday & 18.75 crores on Saturday.

Then on the next day i.e. Sunday, Kesari‘s run got hampered by the match of IPL 2019 but still managed to take some growth and bagged the amount of 21.51 crores. After the opening weekend, the total collection of the movie was recorded at 78.07 crores from 3600 screens.

Now Akshay Kumar starrer has entered on weekdays at a good pace despite normal working days. On Monday, Kesari faced a drop of around 60.84% than Thursday and registered the business of 8.25 crores. After this, its 4 days total collection has become 86.32 crores at the domestic box office.