The highly awaited offering of Anurag Singh, Kesari has completed its last three weeks on an excellent note. Surprisingly the movie is still heading very smoothly at the box office despite having newly released Romeo Akbar Walter aka RAW in the opposite alongside the existing Badla. 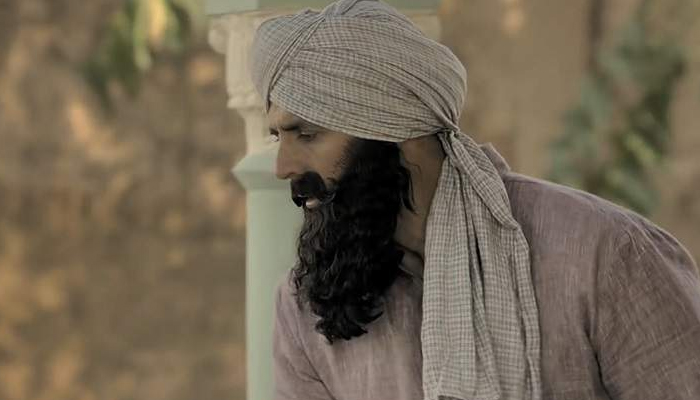 Starring Akshay Kumar and Parineeti Chopra, Kesari is the first collaboration of Parineeti & Akshay together and this one too is being liked by most of the people. Due to positive word of mouth, this action war drama has performed very strongly at the box office so far.

Despite all the odds, Singh’s directorial opened to an excellent note and remained strong afterward. In last 3 weeks, it has done the business of total 147.21 crores, that included 105.86 crores of the first, 29.66 crores of the second and 11.69 crores of the third week.

Now Kesari is running the fourth weekend with overall a steady pace. On 4th Friday, Zee Studios’ presentation managed to collect the amount of 0.70 crore. On the next day i.e. 4th Saturday, the movie took a good jump and bagged 1.30 crores.

With this, the total collection of Kesari after 24 days, has become 149.31 crores at the domestic box office. As per current, the movie is likely to rake over 151 crores by this weekend.