Another big Hindi release of 2019, Kesari is all set to hit the screens this Friday with good buzz among fans as well as the audience. Superstar Ajay Devgn and beautiful Parineeti Chopra starrer this action war drama is ready to take a good start at the domestic box office. 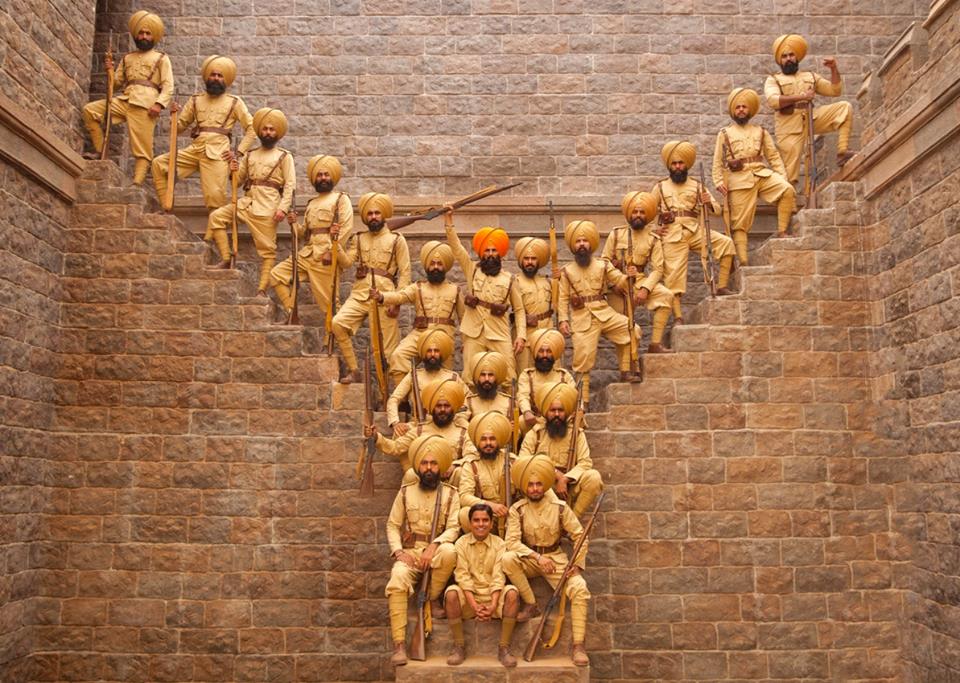 Five months after the action-entertainer 2 Point 0, Akshay Kumar is back with his another offering which is not that big on a budget and also doesn’t backed by any franchise. Keasri is completely different from the previous one in subject and genre. It is a kind of film, that relies on content and performances, not on star power.

Kesari has recorded a good response at ticket windows for its advance booking in single as well as multi-screens cinemas across the country. So after considering all the reports & records, Dharma Production and Azure Entertainment’s presentation seems capable to open in a range of 15-17 crores nett from around 3700 screens in India.

Akshay Kumar’s last two releases, 2.0 (Hindi) and Gold, had crossed the 20 crore mark in the opening day and same would be expected from Kesari as well. Holiday due to Holi festival would help though it is not as big as an Eid, Diwali, Christmas or Republic Day/Independence Day. Moreover, morning shows are impacted due to Holi festivities which to an extent balances out the advantage.

Directed by Anurag Singh, Kesari follows the events leading to the Battle of Saragarhi, a military combat between 21 soldiers of the Sikh Regiment of the British Army and 6,000–10,000 Afridi and Orakzai mountain tribesmen from Afghanistan in 1897.