Akshay Kumar and Parineeti Chopra’s Kesari has been in the news ever since the trailer of the film had hit the web. Once the film released, it received raving reviews from the critics and fans alike. Kesari also performed well at the box-office. 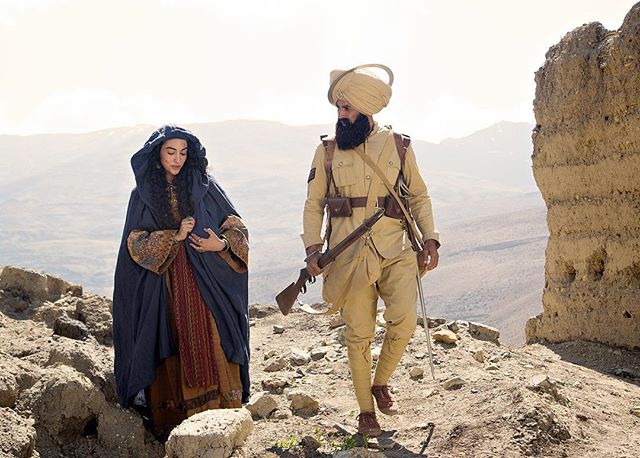 Due to positive feedback, Karan Johar’s production remained strong throughout the opening week and did the business of 105.86 crores from 3600 screens. Then in the second week as well, it maintained a very good pace and bagged the amount of 29.66 crores.

After the two successful weeks, Anurag Singh’s directorial passed the third weekend as well on an excellent note and registered the business of 7.50 crores, with 1.65 crores on 3rd Friday, 2.62 crores on 3rd Saturday, and 3.23 crores on 3rd Sunday.

Now once again Kesari has entered on weekdays and faced a considerable drop in footfalls due to normal working days. On 3rd Monday, it witnessed a drop of 12.62% than Friday and minted the amount of 1.44 crores. With this, its 19 days total collection has become 144.46 crores including 135.52 crores last 2 weeks.

The periodic drama saw the highest opening of the year 2019 and crossed the Rs 50 crore mark in the first three days. The film hit the screens on Holi on March 21. Kesari is jointly produced by Dharma Productions, Cape of Good Films and Azure Entertainment is performing well in Delhi and Mumbai circuits.