Despite releasing on a non-holiday Friday, Kartik Aaryan’s rom-com Luka Chuppi has passed the box-office test with flying colours. The actor’s latest release completes a week at the box-office and it has collected over Rs. 53.70 crore. 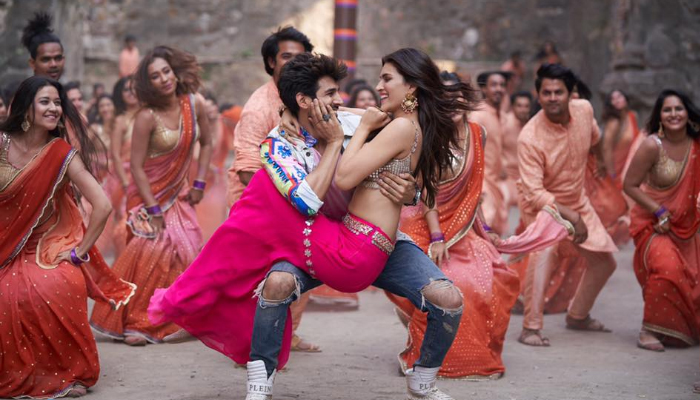 Luka Chuppi had a strong buzz in the market before its release and in addition Kartik Aaryan’s superb performance brought in the audiences to ticket windows and impressed the critics. With rave reviews and the strong fan following that Kartik holds over the masses, the film saw a rapid growth at the Box Office.

In its first weekend itself the film crossed over Rs 32 crore and it was but natural that in its first week the film would garner Rs 50 crore. Trade analysts have declared the film a superhit and anointed Kartik Aaryan the new Prince Of box office and Masses.

And why not, the actor’s last film Sonu Ke Titu Ki Sweety had joined the prestigious 100 crore club and this one is going strong too. We’re sure that Kartik’s magic will continue and Masses are loving it.