Hombale Films ‘Kantara has been more successful by the day since the time it was released. While the film has topped almost all the charts with its Kannada and Hindi versions, its box office collections are registering growth every day. Kantara Hindi withstands the opposition posed by new releases and sees an upward trend on Diwali and earns a net total of 31.70 Cr in week 2. 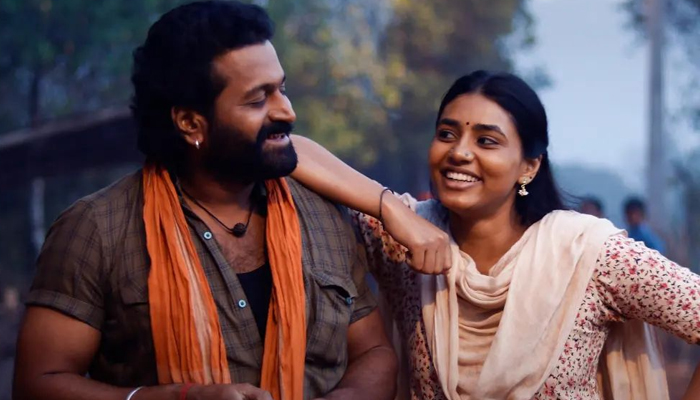 Now according to this Tuesday’s records, it has garnered 2.35 Cr. which jumped on to 2.60 Cr. Net on Wednesday and very well maintained its steady growth on Thursday with a collection of 2.60 Cr. Net in the Hindi market. Apart from rocking the box office with its constant growth, ‘Kantara’ also made its position at No. 1 in the list of India’s Current Top 250 Films which was released by IMDb recently.

Kantara is a film intended for pure mass entertainment but made with all the heart. The Sandalwood industry has peaked and peaked with an epic tale in Kantara. Kantara is a sumptuous meal that one should not miss. It is a perfect culmination of craft, culture, and technical brilliance at display. It is that rare piece of Southern India that you would have barely witnessed or heard about. And is worthy of every piece of accolade and appreciation, it is receiving from everywhere.