The recently released song ‘First Class’ from the period drama Kalank, featuring the gorgeous Kiara Advani in a special appearance and Varun Dhawan, is hitting all the right notes amongst the audience. The song not only went viral within hours of its release but also topped the charts in a matter of no time. 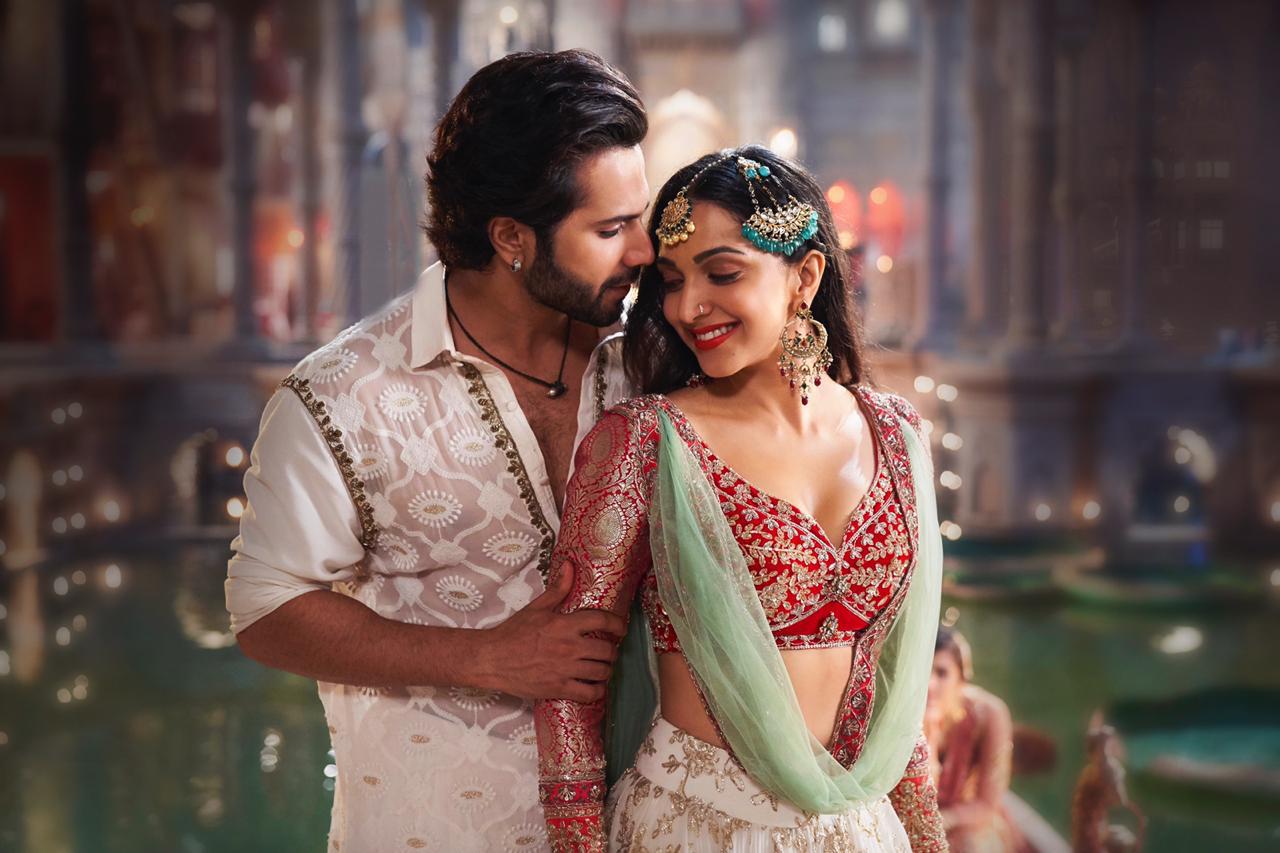 While the vibrant and full of energy number has become an instant hit, pretty belle Kiara Advani is also receiving tons of adulation for her stunning dance moves in the introductory song, which is choreographed by Remo D’Souza and was shot over five nights.

In fact, co-star Varun Dhawan, who recently set the stage on fire with Kiara at a recently held award function can’t stop raving about this talented actress. The actor said, “Kiara and I hit it off immediately. She’s hard-working, driven and always has a smile on her face.

There is a lot of give and take between my character (Zafar) and her, which, I think, she’s done beautifully in the film. I asked her just once to be part of this song and she agreed. I’m looking forward to working with her in future.”

Well, looking at their terrific chemistry in ‘First Class’, even we can’t wait to see them in a film together. Along with Varun Dhawan, it features Madhuri Dixit, Sonakshi Sinha, Alia Bhatt, Aditya Roy Kapur and Sanjay Dutt. Directed by Abhishek Varman and produced by Karan Johar, Sajid Nadiadwala and Fox Star Studios.