After registering the bighest opening of the year so far in Hindi cinema on Wednesday, the highly-awaited Kalank got failed to maintain the pace. Due to negative reviews from some critics, unexpectedly the film showed no growth on day-4 despite being a weekend. 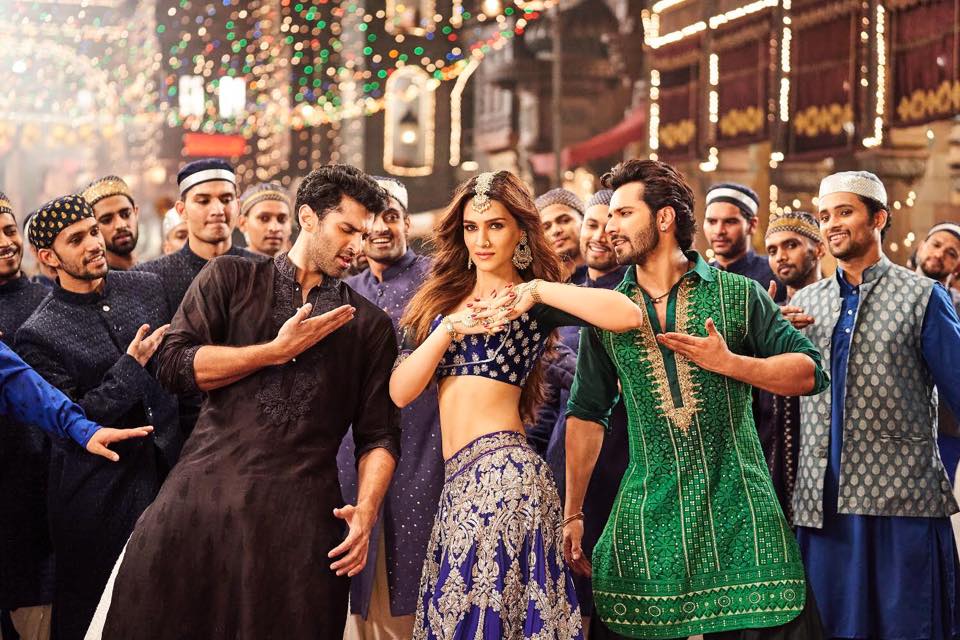 Directed by Abhishek Varman, Kalank has got failed to live up to its humongous expectations and received mixed reviews. From the audience as well, the movie is getting a mixed response, which is easily visible in falling numbers at the box office.

Then on Thursday, Kalank witnessed a heavy drop of 46.99% and bagged the amount of 11.45 crores. On Friday, despite a holiday on accounts of Good Friday, Karan Johar, Sajid Nadiadwala & Fox Star Studios’ production remained almost flat and minted the amount of 11.60 crores.

On the next day i.e. Saturday, the film recorded further a significant drop and bagged the amount of 9.75 crores. After 4 days, the total collection of Kalank has become 54.40 crores nett at the domestic box office from 4000 screens.

Made with a budget of Rs 150 crore, Kalank is a period drama set in pre-independent India that takes you back in time with intricately interwoven stories of six characters who are connected by love and revenge.