Highly anticipated remake of 2010 French film Point Blank big Tamil movie Kadaram Kondan also known as KK, has been released this Friday at box office with good excitement of fans. The film receives positive reviews from both audience and critics along with Vikram’s performance and looks were praised. 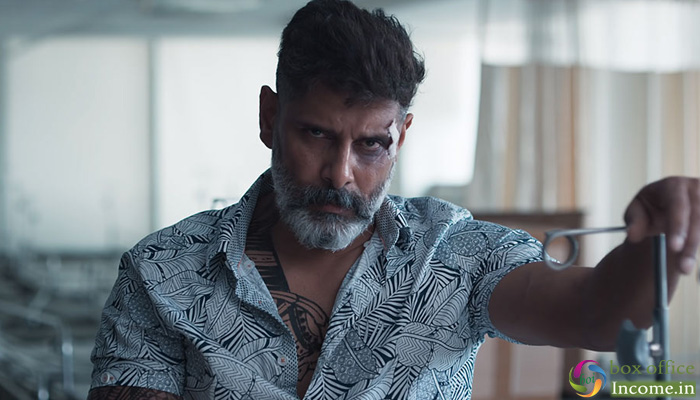 Most of the critics have also reviewed Kadaram Kondan with favorable comments, as per them it is a good entertainment package for Tamil audience and super entertaining for fans. Both the lead actors Vikram and Akshara Haasan have performed wonderfully.

On the opening day, Raaj Kamal Films International’s production had started the journey at a decent note with more than 55% occupancy down south. Throughout the day, it remained fair and did the business of 5 crores across Tamil Nadu.

On Saturday, with little more jump Kadaram Kondan did the business of 6.20 crores. Then on the last day of weekend i.e. Sunday, being holiday the movie raised up slightly and added the amount of 7.95 crores to its account. With this, total 3-days weekend collection of the movie has become 19.15 crores from Tamil states.

However, the Malaysian government has banned the release of the film, much to the distress of Tamil cinema fans in the country. Actor Vikram has a huge fanbase in the country and the ban has turned out to be a huge disappointment for the fans. 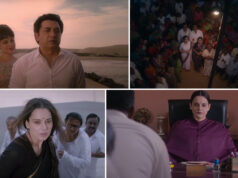 Thalaivi Trailer: An Unbelievable Journey of Jayalalithaa from Superstar to Iconic leader Will Give You Goosebumps!